A moment of sublime skill from Deon Hotto, which lead to the goal, was the key moment in what was otherwise a close game against the second-tier club

For Orlando Pirates head coach Josef Zinnbauer, Saturday’s 1-0 Nedbank Cup last 32 win over Uthongathi was less about the performance and all about the result.

The Sea Robbers were underwhelming in their victory at the Orlando Stadium, which was secured by a goal on the hour mark by Gabadinho Mhango.

It proved enough to stop Pirates being eliminated from the competition at the first round stage for a third consecutive season, although had Uthongathi made better use of their chances, the outcome could have been different.

Zinnbauer though was not overly fazed by a somewhat lacklustre showing in Soweto.

“You play against a first division team and it’s a concentration thing for the players,” he told SuperSport TV after the match.

“It’s football, most of the time when you don’t score early then it’s difficult. The opponent gets the second [wind] goes forward with nothing to lose.

“We have to run, and you see the field, it’s a very [big] field. It’s a lot of energy and you see the players thinking ‘oh we have Tuesday the next game against Cape Town City.’

“Maybe it’s the mindset from the players. But from us what’s important is that we are in the next round and that was the target today,” the German added.

Ahead in February for the Buccaneers is the game against City next week, followed by back-to-back Caf Confederation Cup matches against Galaxy of Botswana, before meeting with SuperSport United.

As such, Zinnbauer does not want his men to linger too much on potential cup glory in the Nedbank Cup, a tournament Pirates last won in 2014.

Sat Feb 6 , 2021
Coronavirus protocols mean foreign travellers from countries with variants of Covid-19 are not allowed into Germany Budapest and London have emerged as options to host RB Leipzig’s UEFA Champions League round of 16 clash with Liverpool on February 16. It emerged on Thursday that Liverpool would not be able to […] 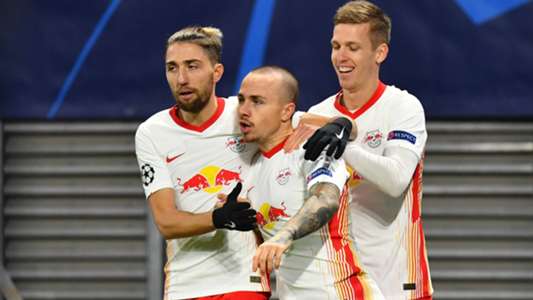