Zinedine Zidane remains non-committal on his future plans at Real Madrid, with the Frenchman reluctant to be drawn on whether he will see out a contract that is due to run until the summer of 2022.

Questions are once again being asked of a Blancos legend at Santiago Bernabeu as the reigning La Liga champions struggle to establish consistency and put themselves in contention for major honours.

Zidane has delivered for the most demanding of clubs in the past, as a player and coach, and is happy to let others speculate on his ongoing presence in the Spanish capital as he focuses on delivering more positive results.

“We’ll see,” Zidane has told reporters when asked about the chances of honouring his current deal. “The important thing is the day to day, This is what concerns me. What happened has already happened.

“What I say is that those of us who are here deserve to work. Everyone can say whatever they want. What we are going to do here is believe in what we do.”

Pressed further on whether he would consider quitting, the World Cup winner added: “Why should I leave if I do what I like?

“You go through bad times, of course, that’s normal in life. At Madrid we know that it’s a great club and that what you have to do is compete. And, here, there will always be changes.”

Why is Zidane under pressure?

Real returned to winning ways in their last outing, as Raphael Varane bagged an unexpected brace in a 2-1 win over Huesca, but the Blancos have failed to secure back-to-back successes since before Christmas.

They have suffered Super Cup and Copa del Rey defeats since then, while also slipping to third in the Liga table – seven points adrift of neighbours Atletico Madrid despite playing two games more.

With domestic silverware edging out of reach, the Champions League could represent Real’s only route to major honours in 2021 – with a last-16 meeting with Atalanta fast approaching in that competition.

Failure in Europe would see pressure piled onto the broad shoulders of Zidane, despite the previous hat-trick of continental successes that he has overseen at the Bernabeu.

Zidane has been around long enough to know that results will dictate his future, with the former France international having spent his entire career working at the very top of the game.

A spark is required from somewhere as Real scratch around for form, with their next outing set to see them play host to Getafe on Tuesday.

Sergio Ramos will be among those unavailable to Zidane in that fixture, as Madrid battle their way through an injury crisis, with the Blancos’ talismanic captain having undergone surgery on a troublesome knee complaint. 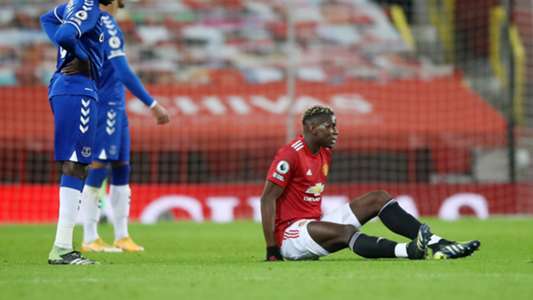