Yanga attempted to sign the winger the last time he ended up joining KMC from Mwadui FC but the Wananchi seem intent to get him this time around.

Ilamfya was on target when KMC defeated Yanga 3-0 during a recent friendly tie in Dar es Salaam.

“We have started negotiations with him already and we hope to finish it soon so that he can join us for the next season,” an unnamed Yanga official told Mwanaspoti.

“He is a good winger, has got high speed, is also very intelligent and we surely need such players to fight for us. But we will need to be patient and finalise contract negotiations with him first.

“We have been monitoring him closely and his performance even in the last friendly was very promising.”

“The six players to be signed are expected to be at the level of [Bernard] Morrison, [Pappy] Tshishimbi and [Lamine] Moro as we need players who can assist the team for local and international matches,” Eymael told Mwanaspoti.

Meanwhile, Simba SC head coach Sven Vandenbroeck has stated two weeks were never going to be enough for them to prepare for the Mainland League resumption.

“We were out for three months and two weeks was never going to be enough before we played our very first game,” Vandenbroeck told the club’s portal.

“We will use this week to ensure we help our players gain enough psychological and physical fitness and improve our tactical awareness too.

“If it is going to be possible, we will organise another friendly match in order to prepare ourselves even better and see that the players gel more for a better outing against Mwadui.

“I want each of our players to get at least 70 or 90 minutes of play and that is why those who were not engaged against Ruvu Shooting did play against Transit Camp in a friendly in the following morning.”

Simba were forced to a 1-1 draw against Ruvu Shooting and the Belgian coach says he was never impressed by the result.

“I was not happy for the draw against Ruvu Shooting but how the players played was very impressive. They played according to how we wanted them to,” he concluded.

Simba will host Mwadui on June 20. 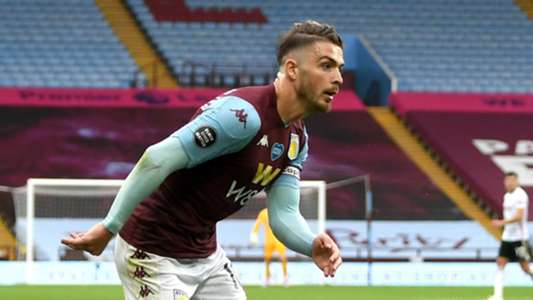