Manchester United are reportedly looking to appoint a data scientist in the coming weeks, a role the Red Devils feel is crucial to their off-field development.

Much of the recent talk about a restructuring at Old Trafford has centred around a director of football. Indeed, reports have suggested that United have found their ideal candidate for that role.

However, according to The Athletic, United also feel a data scientist can help them progress off the pitch.

Liverpool have employed well-respected physicist Dr Ian Graham in that role, which involves assessing several performance indicators in order to improve the team.

More specifically, a data scientist can help a club’s medical department, as well as the team’s recruitment.

The Red Devils have identified several candidates they feel can exercise the role and help the club progress. 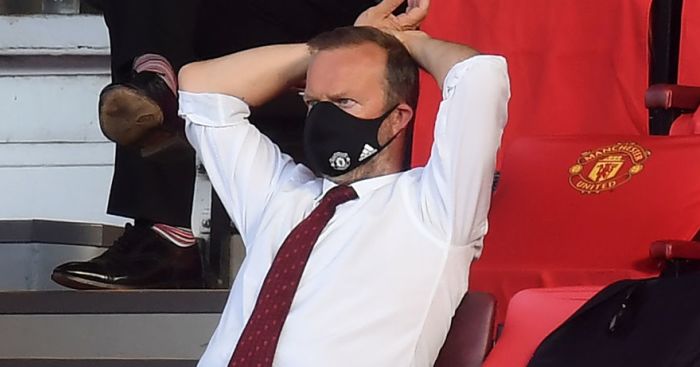 In any case, the Old Trafford club expect to appoint their new data scientist by the end of November.

United had earmarked filling the role as a priority task before the impact of the coronavirus pandemic. The Covid-19 crisis forced club chiefs to temporarily shelve those plans, which are now underway again.

The aim is to reel in Liverpool, who have pulled clear of their arch-rivals in recent seasons.

Indeed, at the same time, United have gone in reverse, expelling three managers and facing continued criticism for their recruitment. 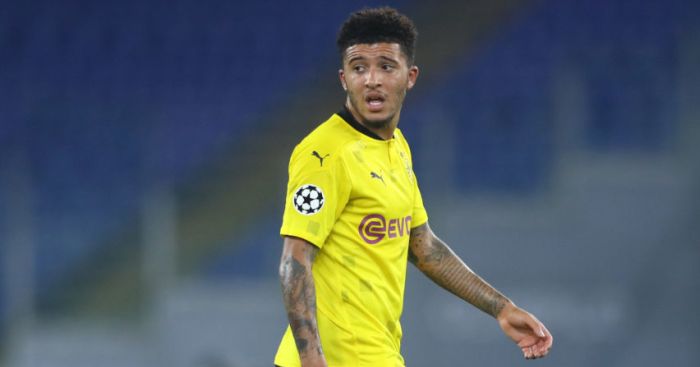 However, like his pursuit of Haaland, the negotiations failed. Although, reports now claim that United’s ‘Project No. 7’ plans – codenamed this summer – are still intact.

Mon Oct 26 , 2020
Real Madrid – La Liga Another lover of frenetic football Marco Rose. Borussia Monchengladbach will be looking to pop Real Madrid’s bubble when the two teams face off in the Champions League on Tuesday, with Zinedine Zidane’s side coming off an impressive 3-1 win against Barcelona in the Clasico at the […] 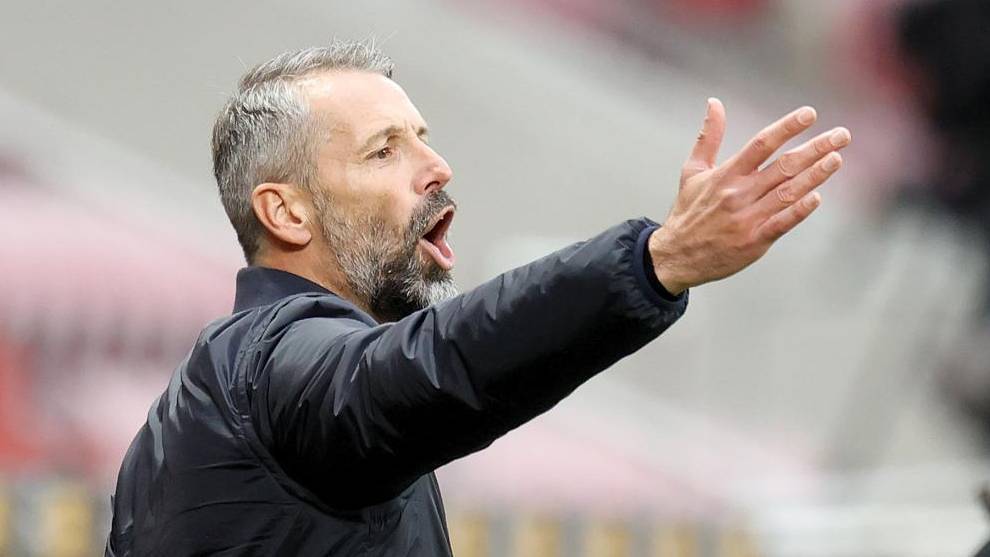