Joe Willock is “not really looking at Arsenal” right now, with the midfielder set to make a decision on his long-term future when a loan spell at Newcastle comes to a close.

The highly-rated Emirates Stadium academy graduate linked up with the Magpies during the January transfer window.

He will see out the 2020-21 campaign at St James’ Park, with a big career call only going to be made once his exploits on Tyneside are over.

“When I decided to come here I had a sense of peace, I didn’t ever feel like it was going to be the wrong one (decision). When I came here, everyone was so welcoming,” the 21-year-old told reporters.

“I’m trying to focus on what I have to do now, focus on Newcastle United. I’m not really looking at Arsenal at the moment.

“I’m here to prove to Newcastle United that I can play every week and affect the games and win games for them.

“I’m not really looking at Arsenal, when that time comes for me to make a decision to go back or not that will come but right now, I’m focused on Newcastle and I’m loving every minute that I’m here.”

How long is Willock’s contract at Arsenal?

The promising midfielder committed to his latest deal with the Gunners in September 2019.

That agreement is set to take him through to the summer of 2023.

England Under-21 international Willock is highly regarded in north London, but he faces fierce competition for places at Arsenal.

He has taken in 78 appearances for the club to date, with 11 goals recorded across those outings.

Just 234 minutes of Premier League football had been seen this season, though, before linking up with Newcastle.

A productive debut for the Magpies was enjoyed against Southampton, with a 90-minute outing seeing him get on the scoresheet in a welcome 3-2 win for Steve Bruce’s side.

Fri Feb 12 , 2021
The Italy international is enjoying life under Thomas Tuchel, but he may be open to a Serie A return if the conditions were right Jorginho’s representative Jorge Santos has said “nothing can be ruled out” regarding the future of his client, admitting the Chelsea man would be open to a […] 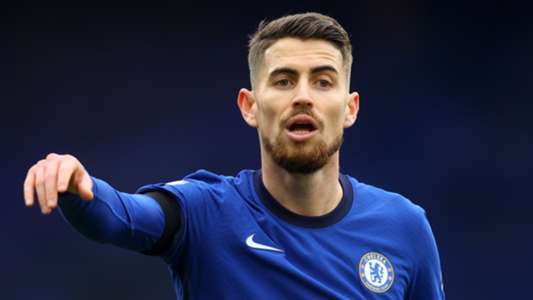