An explanation of some of the differences in rules and officiating from NBA basketball in the Wilt Chamberlain era vs modern NBA basketball:

Tue Jun 16 , 2020
A club legend wants to see the ‘best manager in the world’ immortalised at Anfield after leading the Reds towards a first league crown in 30 years Steven Gerrard says Liverpool should already be “starting work on a statue” of Jurgen Klopp ahead of their title coronation. Liverpool will be […] 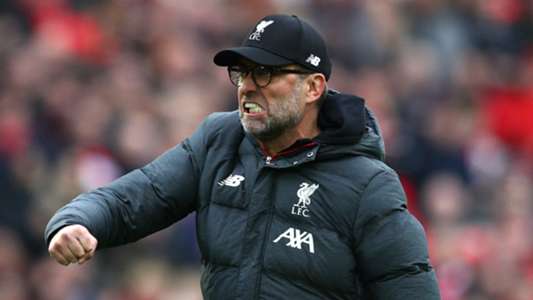