The Spanish giants’ supporters have always been known as ‘cules’, but when and where did the term originate?

Real Madrid fans are called ‘Madridistas’, a nickname derived from their club’s name.

For Barcelona fans, however, who call themselves ‘cules’, the terminology is not as straightforward – so what is the meaning behind the name? Goal takes a look.

Why are Barcelona fans called cules?

Camp Nou has a capacity of almost 100,000, but the home of Barcelona wasn’t always as expansive and accommodating.

The true backstory of why Barcelona supporters call themselves ‘cules’ dates back to the early 20th century, when Barcelona played their matches at a small ground called Calle de la Industria which could hold only 6,000 people.

The stadium was very simple and not lavish at all, nowhere near the grandiose design of Camp Nou. But even back then, Barcelona had more fans than they were able to accommodate at their ground, with the stadium only boasting a simple wall and a two-tiered stand.

And so, in order for most Barcelona fans to catch their team in action, they would start perching on the walls that surrounded the field.

Those passing the ground from the outside, then, could only see glimpses of these fans’ backsides.

The Catalan word ‘cul’ translates to ‘backside’ in English – and so the nickname for those fans was born.

The English author, Phil Ball, noted that at the time, “all you could see was row upon row of bums”.

Barcelona eventually moved to a larger stadium in 1922 named Les Corts, which held 20,000 supporters initially, and was later expanded to contain 60,000.

Camp Nou opened in 1957 and is now the largest stadium in Europe, though the earlier, more modest roots of the club will forever be immortalised with the Blaugrana fans still calling themselves ‘cules’.

Barcelona’s official motto, ‘Mes Que Un Club’ is a Catalan phrase and it means ‘more than a club’.

It is understood that the motto was first originated by former club president Narcis de Carreras in his 1968 nomination speech.

Since then, Mes Que Un Club has since become synonymous with the Spanish powerhouses, a slogan symbolising the club’s reputation as something deeper than just a football team – it is something sacred. 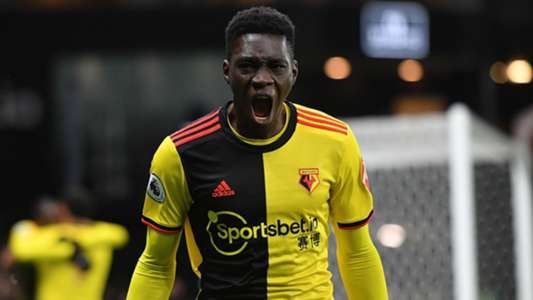