All the details about the draw as Giorgio Marchetti and Co. at UEFA headquarters will soon be warming up the balls

The 2020-21 edition of the Champions League has entered the business end of the competition and there is very little room for error in the knockout rounds.

Sixteen teams emerged from the group stage and they will soon be whittled down as the quest to be crowned European kings goes on.

Here is everything you need to know about the quarter-final draw, including when it is, teams involved and how to watch.

The Champions League quarter-final draw will take place on Friday March 19, 2021 and it will begin at 11am GMT (6am ET).

As is customary, the draw will be held at the House of European Football at UEFA’s headquarters in Nyon, Switzerland.

How can I watch the Champions League quarter-final draw?

UEFA’s official website and associated channels will be streaming the draw live online.

It will also be covered by UEFA’s broadcast television partners and most major sports news channels.

If you are unable to watch, Goal will have all the latest news from the draw as it happens right here.

Which teams are in the pot for the Champions League quarter-final draw?

The identity of the teams in the hat for the Champions League quarter-final draw will not be finalised until the last-16 fixtures conclude on March 17.

It is an open draw, meaning there is no seeding in place and the country protections which were in place for the last 16 will not apply.

So, for example, we could potentially see a Clasico quarter-final involving Barcelona and Real Madrid should both teams progress.

When will Champions League 2020-21 quarter-final games be played?

What about the semi-finals & final?

As well as the draw for the quarter-finals, UEFA will also complete the semi-final draw on March 19, so we will have a clear picture of the path to the final.

Wrapping up administrative formalities, a draw will also be held to determine the ‘home’ and ‘away’ teams for the final.

Mon Feb 15 , 2021
The Team of Choice’s transfer activity continued as they completed another deadline day signing Kaizer Chiefs have sent midfielder Keletso Sifama to Maritzburg United on loan for the remainder of the season. The 17-year-old arrives in KwaZulu-Natal after making just three appearances for Chiefs in all competitions this season. At […] 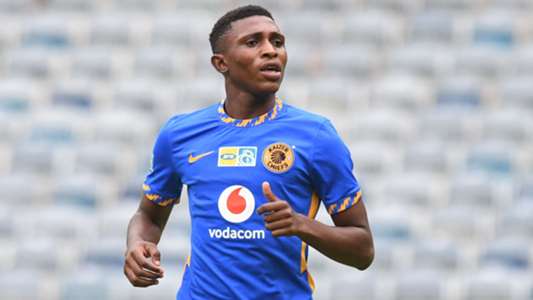