Borna Coric showed flashes of brilliance early in his career, defeating Rafael Nadal when he was 17 and Andy Murray when he was 18. But the Croatian’s biggest breakthrough came at the 2018 NOVENTI OPEN in Halle.

Coric arrived in Germany with a 2-10 grass-court record at all levels, and he’d leave with his biggest title.

The 21-year-old faced a tough draw in the first round against World No. 3 Alexander Zverev. Just three months earlier, the German defeated the Croatian in straight sets in the Miami quarter-finals. Zverev was also a two-time Halle finalist.

“The past few years haven’t been maybe the best that I’ve had on the grass,” Coric said. “Hopefully this year it can be very good.”

The World No. 34 defeated Nikoloz Basilashvili and Andreas Seppi in straight sets. In the semi-finals, he advanced when Roberto Bautista Agut retired after five games due to an unfortunate slip on the grass.

Coric’s toughest test awaited in the final against Roger Federer, who at the time was a nine-time Halle champion. The Swiss had won their two previous ATP Head2Head meetings, including a three-set victory at the BNP Paribas Open three months earlier.

“[I am] just really surprised,” Coric said. “I had not even dreamed of this.”

Watch My Story: Coric On His Halle Win

Federer, who had won his first three tie-breaks of the tournament, earned a 6/4 lead in the first-set tie-break against Coric. At 6/5, the Swiss hit a backhand chip return that landed on the baseline and took a funky bounce. Coric stumbled and barely got his racquet on the ball, but somehow managed to win the point, and he never looked back.

“It is the most unbelievable feeling, [to beat Federer],” Coric said. “I looked up to him when I was younger, watching his matches back at home with my mum, my dad and my sister. Just playing him here today was a very special moment and beating him just makes it even bigger for me.”

Federer was disappointed to fall short of his 10th Halle crown, but he commended the first player to beat him on grass since Tommy Haas at 2017 Stuttgart.

“[Coric played] quality tennis at the very end of that first set and then in the third… He never really dropped his level and that was it,” said Federer. “So, it was an unfortunate match for me but credit to Borna to really come out and play a tough match today.”

Real Madrid: Ronaldo: I would sign Mbappe for Real Madrid

Thu Jun 18 , 2020
Real Madrid Also discussed Rodrygo and Vinicius Former Real Madrid striker Ronaldo Nazario has stated that if he could sign one player for Los Blancos, it would be Paris Saint-Germain forward Kylian Mbappe. The 21-year-old has been persistently linked with a move to Real Madrid since lifting the World Cup with […] 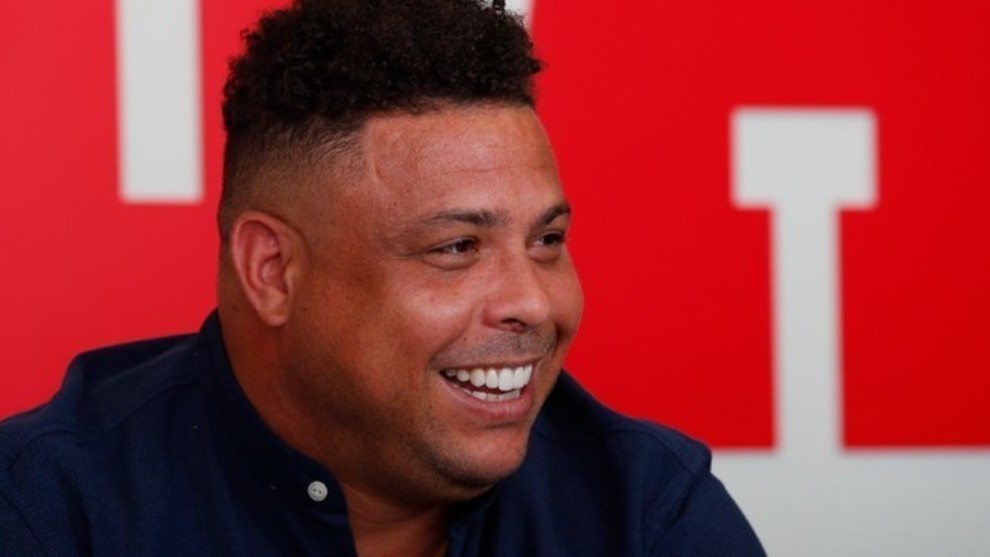