The Bundesliga outfit are already through to the quarter-finals of the European competition, but the forward does not want to play any further part

Timo Werner has indicated that he is unwilling to return to RB Leipzig in August in order to complete his side’s Champions League run after Chelsea agreed to meet his buyout clause of £54 million ($68m) ahead of a move to Stamford Bridge next season.

The 24-year-old is due to complete the Bundesliga season in just 11 days’ time, but he is not willing to come back and play in Europe despite Leipzig having reached the quarter-finals of the competition for the first time after their last-16 win over Tottenham.

UEFA wants to complete both the Champions League and Europa League in August once league seasons have been finished across the continent.

But with the German top flight set to be completed on June 27, that leaves over a month between games for those clubs still in European competition.

Goal can confirm that Werner wants to move to west London as soon as possible after the Bundesliga is finished so as to acclimatise to life in England ahead of the 2020-21 campaign.

It is hoped that the announcement of the transfer will come by the end of the week as the two clubs attempt to overcome challenges in completing the deal presented by the Covid-19 pandemic.

Both teams have been completing the necessary paperwork while working out a payment plan, though Werner still needs to undergo a medical for the deal to go through officially.

Chelsea will then turn their attentions to Leicester City’s Ben Chilwell after Werner’s signing is wrapped up having already secured Ajax’s Hakim Ziyech in a £37m ($43m) deal for next season.

Leicester, however, are reluctant to sell the England left-back and will command a huge fee for the 23-year-old who is admired by Frank Lampard.

Chelsea may also move for another attacking player this summer with Willian and Pedro’s futures uncertain. There is a June 23 deadline for the duo to sign extended terms in order to complete the 2019-20 season, but it is increasingly likely that in one way or another they will depart on free transfers this summer.

Bayer Leverkusen’s Kai Havertz heads up the list of players Chelsea are interested in, which also includes the likes of Brentford’s Said Benrahma and Villarreal’s Samuel Chukwueze. 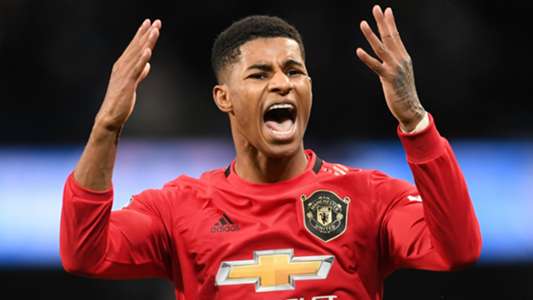