With the 0-1 loss to Jamshedpur, the Kalinga Warriors have now lost eight out of the 14 matches they have played so far and are currently at the bottom of the league table.

Pointing out his team’s mistakes against Jamshedpur, coach Stuart Baxter said, “I’ll blame it on poor decision making in our defending, not brave enough in our build-up play and not keeping our balance and shape. I thought once we got into the final third our movement was quite good.

“As the game went further into the 90 minutes the level of nervousness goes up so you don’t play with the same precision. That’s also something. Lack of imagination is something I would like to criticise but I won’t blame.”

Odisha’s only win of the season came against Kerala Blasters wherein they outclassed their opponents winning 4-2. In an attempt to explain his team’s form since that win, Baxter opined that luck has not been with his team.

“If you look at this game, there was this unbelievable decision of the referee to not give a penalty. We needed one of those decisions to go our way. Luck has gone against us, six or seven penalties have not been given to us. The goal that we gave away, we need to change that, we cant do that. Small things make a massive impact on our results,” Baxter opined.

Brad Inman, who recently joined Odisha on loan made his debut against Jamshedpur. Baxter suggested that Inman can become an asset for the team if he is given time to settle in.

“It is difficult for Brad (Inman). Coming in, he got very little time to prepare. If we can get him on the ball in the right areas I am sure he will be an asset. He needs to get a little bit harder to get on the ball. He needs to know what we want and we need to understand him a little bit better,” said the Odisha boss.

The former South Africa national coach promised the Odisha fans that they would get over this defeat and come back strongly to end the season on a high.

“We haven’t played over the last seven or eight games any team that we are unable to beat. We have run every team very close and even tonight it could have been one of those honourable 1-1 draw. But we need to turn them into wins and see if that momentum will take us somewhere in the closing stage of the season.

“These lads won’t lie down, I won’t lie down. We will get over this and we will get back to work and we promise to the fans we will do as well as we can in the rest of the season.” 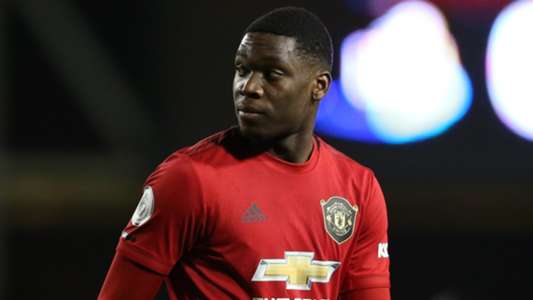