Georginio Wijnaldum says Liverpool will be taking nothing for granted against RB Leipzig in the second leg of their Champions League last-16 encounter, with the Bundesliga outfit capable of doing to them what they once did to Barcelona.

Back in 2018-19, the Reds found themselves playing catch-up in a crunch clash with La Liga giants.

They had a three-goal deficit to overturn in that semi-final tie, with another memorable European night played out at Anfield, and Leipzig only trail the Premier League title holders 2-0 ahead of the return date in England on March 10.

“Well, of course we have a big chance to go to the next round, but it’s the Champions League – we showed a few years ago already what can happen even if you are 3-0 down,” Wijnaldum, who grabbed two goals in the iconic victory over Barca, has told Liverpool’s official website.

“They will think the same: ‘OK, we lost the game 2-0 but we can change it away.’ So what we have to do is be focused and be aware that it can change.”

What happened against Barcelona in 2019?

A Lionel Messi masterclass at Camp Nou had left Liverpool with a mountain to climb heading into the second leg showdown on Merseyside.

Klopp’s side were to deliver the most stirring of fightbacks, with Divock Origi getting them on their way inside seven minutes.

Wijnaldum then bagged a brace against a side he continues to be heavily linked with in the present, before the roof was blown off Anfield 11 minutes from time.

Trent Alexander-Arnold’s quick thinking at a corner caught Barca napping, allowing unlikely hero Origi to grab his second of the game and complete a sensational turnaround.

Can Liverpool go all the way again?

The Reds’ domestic form has left a lot to be desired of late with three successive defeats suffered in the Premier League, but they do have one foot in the Champions League quarter-finals.

They needed that boost heading into a derby date with Everton on Saturday, as Klopp’s men are ensuring that they still have major silverware to aim at.

Wijnaldum added: “We also had [it] in a couple of games this season that we played well but didn’t win at the end of the game. So to play a good game and to win the game as well gives you a good feeling, a lot of good feelings. Also confidence again because now you get rewarded for the game.

“Every game is a totally different game, so we just have to lift it up every game and give our all, but the win was welcome and we are happy we could win this game.

“In three weeks we have to play them again and it’s a difficult team to play against. You saw the way they were playing, it’s still tricky so we just have to lift it up again and put a good performance in.” 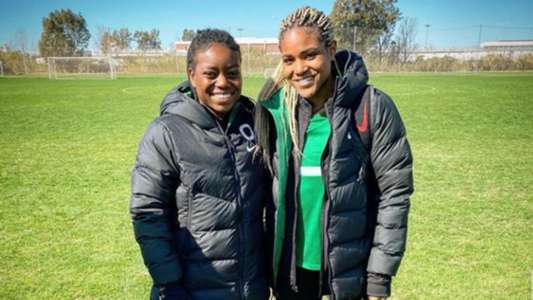