A late own goal settled the ISL contest on Wednesday…

Chennaiyin boss Csaba Laszlo was disappointed with the manner in which his team succumbed to a narrow defeat against Jamshedpur in the 2020-21 Indian Super League (ISL) clash on Wednesday.

The Marina Machans edged the contest and created chances to score but were unable to convert them. An Enes Sipovic own goal in the 90th minute decided the winner and it was difficult for Laszlo to accept.

“I don’t think the team has given up. We dominated the game. Jamshedpur also had some moments from the free-kick. Again in the last minute, Thoi Singh had a big chance to score. I can’t explain what we saw inside the box. To lose the game to own goal is really painful. I don’t think we deserve this but we punished ourselves,” the Chennaiyin boss said after the game.

New signing Manuel Lanzarote started his second game since joining the club in the January transfer window. He was substituted after the hour-mark but Laszlo felt that the result did not have anything to do with the change that he made.

“I wanted to bring fresh legs to the pitch. It (the result)wasn’t a problem of Lanza coming off, it was the problem upfront. We didn’t create so many chances today. Edwin (Vanspaul), Germanpreet (Singh), Thoi all those who came in tried their best. I can’t say anything wrong about the team performance. At the moment, I am very sad (about what happened).

“We run and we try but at the end of the day, we don’t get the three points. It is very painful.”

Lalchhuanmawia Fanai also returned to the side and slotted in at left-back after a lengthy injury layoff and it was from Chennaiyin’s left flank that the match-winning move was initiated.

“I don’t want to tell anything wrong about Fanai. I know the goal came from his side, he should be a little more aggressive, maybe it was not easy. It is not due to his mistake that we lost the game,” said Laszlo who also reiterated that his team will keep fighting till the last league game.

“Even if it is not mathematically possible (to qualify for the playoffs), we will fight until the last game. We are sportsmen. We have to do this for the club and ourselves and for pride.” 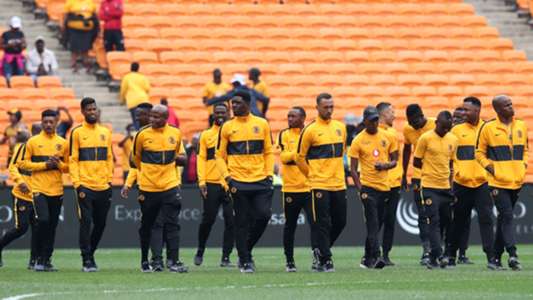