Former World No. 1 Jim Courier says the US Open tournament must go ahead if it is possible to hold the event even with all the proposed restrictions. Courier was speaking on a conference call with the Tennis Hall of Fame in Newport on Wednesday.

Courier, a four-time Grand Slam winner, says, “If we can play this tournament (U.S. Open), we need to. This is really important for the health of tennis, to stay in front of people. A lot of other sports are opening right now, the PGA Tour starts — even if we don’t have all the players, obviously we’re not going to have Roger (Federer, due to surgery), I think we still need to do our best, to do it safely, to show a pathway for tennis to resume”.

Jim Courier on the US Open

Several players have said that they find the proposed conditions for the US Open too strict but Courier says it is necessary for the sport to resume so that lessons learnt can be implemented at other tournaments going forward.

“There will be lessons that we can learn from that, maybe the French Open (in September) — it’s just too important for the jobs for the tennis community — if it can get played. And that’s going to be decided not just by the USTA, but New York state and New York City.

But if we can, we have to”. Courier also spoke about how tennis and other sports can help one learn how to handle difficult moments. “Learning how to handle tough moments, because in tennis you don’t win every match and you have to learn how to deal with that.

A lot of figuring out stuff out and move forward, goal setting, good health. Tennis requires that if you are going to play at a high level. The sportsmanship angle, of understanding when we’re done, we’re going to go forward, we’re going to acknowledge the person that we battled with, there are so many amazing elements.

Those are some bullet points that tennis just ingrains in us lucky enough to play it”. The USTA has said that it would take a decision by mid-June about the holding of the US Open, which is scheduled for late August. 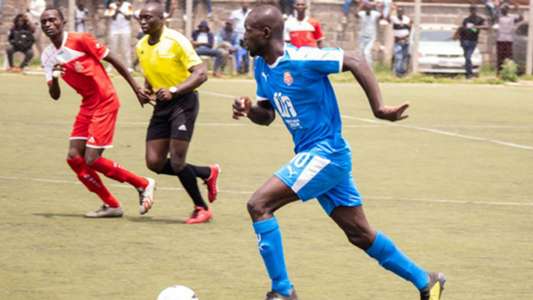