Eric Paschall had a great rookie campaign in Bay Area in a season that came to an end for the Warriors on March due to the coronavirus pandemic and their poor on-court record(15-50).

The Golden State Warriors are expected to make a run for the title the next season with Paschall being ready to be placed in a lesser role.

Despite the notion that Paschall will not play as much, the young forward believes that he can make serious damage alongside Steph Curry and Klay Thompson, as he said on a recent interview with The Athletic’s Anthony Slater.

“I mean, I know I’m going to take a lesser role,” Paschall told Slater per NBC Sports. “But I still feel I’m going to make an impact because I feel like I’ve proven myself. I feel like I’m ready to prove myself at the highest level.”

The “Dubs” forward ended his rookie season with averages of 14 points, 4.6 rebounds and 2.1 assists shooting 49% from the field.

According to NBC Sport, Pascall came really strong in the last couple of weeks, before the NBA suspend the season, averaging 17.0 points, 4.3 rebounds and 4.0 assists on nearly 57 percent shooting.

The 23-years old forward, who was picked as the 41st overall pick in the 2019 NBA Draft, is really looking forward to play with Steph Curry and Klay Thompson being fully healthy.

“The spacing’s going to be ridiculous. I can’t wait for that.”

Paschall will have to show improvement in limited time on the court next season, but he may be an important factor for his team in the closing minutes due to his shooting and passing ability.

It remains to be seen, if he is ready for his next chapter with the Golden State Warriors uniform.

Eric Paschall will be the Warriors’ lone rep in awards season. He will be on an All-Rookie team. A conversation with Paschall about his big debut, his offseason plan and more https://t.co/I3r4NLOwRp 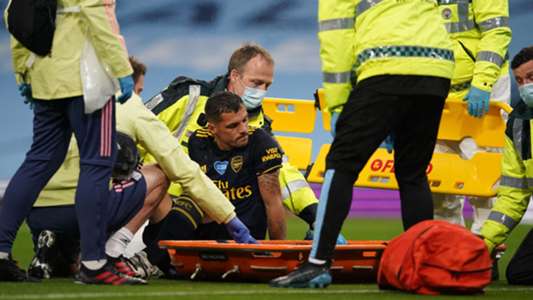