Wigan Athletic have re-signed winger Viv Solomon-Otabor until the end of the 2020-21 season.

The Englishman of Nigerian descent impressed in the first half of the campaign, providing two assists amid numerous impressive displays for the League One side.

However, his progress was curtailed following an injury setback in a league outing against Plymouth Argyle on October 24, 2020.

Even at that, the Super Eagles prospect, who is close to full fitness after a lengthy injury layoff, will remain with Leam Richardson’s squad for the next six months.

Reacting to this development, the former Birmingham City star is aiming to set the DW Stadium alight after securing his future.

“I’m pleased and also happy to be back fit. I’m working again and training with the team and being able to get back to myself again – like I was before I was injured – is good and I am pleased to sign until the end of the season,” Solomon-Otabor told Latics TV.

“This week gives me a full week’s training to be in contention to play Saturday whether that’s from the beginning or coming off the bench and playing a part and showing everyone that I’m back playing.

“It’s been tough; I’ve never had a long-term injury where I’ve had an operation before, so it was mentally challenging for me, my family and my close friends.

“It was a process and I needed to get over it and get back to myself again and get as fit as possible. It’s a blessing to be back and be able to compete with the boys and play.”

“I can’t thank the club enough; all the staff and everyone for the support and for their help coming in in the mornings – Saturday and Sunday – to help me ultimately get fit and get back to what I was doing before I was injured which was playing football and enjoying it.

“Now that I’m back everyone can be happy and proud when I step out on the pitch and show the work that has been done together.

“I really appreciate what the club have done for me in the last three to four months.”

Wigan are in danger of getting relegated to League Two having accrued 21 points from 23 outings and are second from bottom on the table. 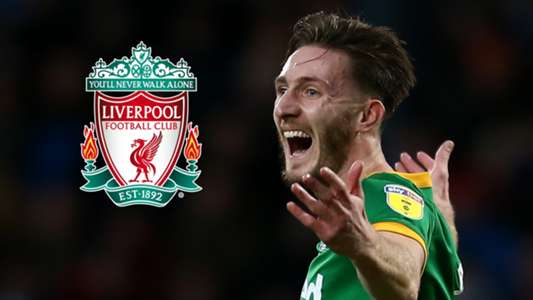