Aston Villa have completed the signing of Morgan Sanson from Marseille, the clubs announced on Tuesday.

Upon arriving in England, Sanson has signed a four-and-a-half-year deal that will keep him at Villa Park until 2025.

“I’m really happy to be here. I’m very proud to join the Aston Villa family, and in the future I hope we can do great things together,” Sanson told his new club’s website upon completing his move. “It’s a magical club, a big club in England. When Aston Villa called me, I didn’t have to think about it for a long time – it was the best opportunity for me and my career.”

Internationally, the 26-year-old midfielder has represented France at youth level, but has not yet earned a senior call-up with Les Bleus.

Sanson originally joined Marseille in 2017, having previously featured for Le Mans and Montpellier earlier in his career.

“Morgan has performed consistently at the highest level in French football for a number of seasons as well as in this season’s Champions League, and is a player with the quality and experience to play in any midfield position,” said Villa boss Dean Smith.

“He will add real competition for starting places and gives us more squad depth which is vital to competing successfully in the Premier League.”

Villa currently sit eighth in the Premier League, just five points off the top four with two games in hand.

Next up for Villa is a visit to Burnley on Wednesday before a trip to Southampton on Saturday.

Tue Jan 26 , 2021
The German has been ushered in at Stamford Bridge as a replacement for the former Blues midfielder Chelsea have confirmed the appointment of Thomas Tuchel as the club’s new manager. The Blues moved swiftly to bring in the German following the decision to sack Frank Lampard on Monday. The 47-year-old […] 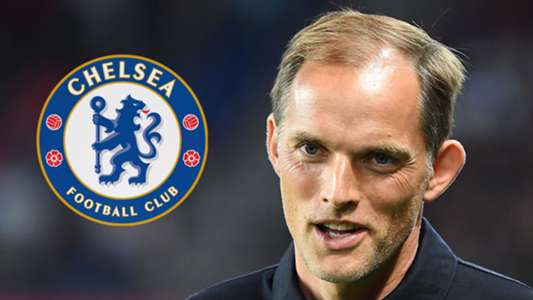