Fri Jan 8 , 2021
The pair’s recent underperformance has been exacerbated by three-game winless run, leaving the Reds worrying over the chasing pack in title race Liverpool’s run of fixtures going into the Christmas period was encouraging, particularly as it came on the back of their 7-0 annihilation of Crystal Palace at Selhurst Park. […] 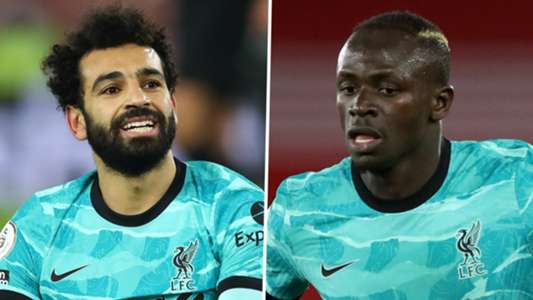