“I don’t think I would like that. Be there to help someone else and wait for them to get better. I am so impatient … I would be on the court watching Netflix on my phone and eating popcorn shouting: “Bend your knees!”

I would be a horrible, screaming coach. The person would lose self-confidence.”

Williams says she has plenty of things lined up to do when she retires. “I want to dance, to make art, to spend time with my mother and my father.”

Speaking about the upcoming film on her father, Richard, Venus says the film reminded her how funny her father was. “It’s really a very good film, honestly. I forgot some times when my father was so funny. He said: “My daughter will still be there long after our death and I am not raising a moron!” He spoke like that to the agents, I forgot how hilarious he was.”

I know, it sounds strange, but I never really wanted to dominate. It’s my vision and that’s why I don’t worry. I never thought it would be serious if I couldn’t be the best. Honestly, I think she (Serena) feels the same.

Because when you have bigger goals than being the best, you see things differently. It’s just your job.” Venus Williams has been No. 1 for a total of 11 weeks in singles. She was the first African American woman to do so in the Open Era, and the second all time since Althea Gibson.

Fri Jun 12 , 2020
Date published: Friday 12th June 2020 1:12 Arsenal boss Mikel Arteta has made a move for Lyon defender Jason Denayer, according to a report. Arteta is hoping to strengthen his defence this summer with the futures of a number of his defenders up in the air. Football.London reported that five Arsenal […] 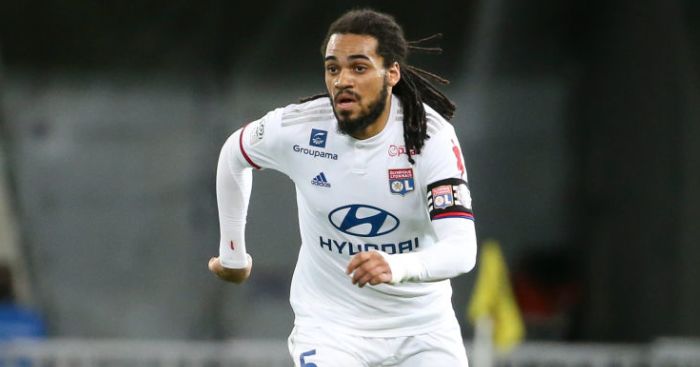