How to watch Velez vs Boca

Velez have started the 2020 Copa in impeccable fashion, winning all three of their opening games to fly to the top of Group B.

Along with Colon, Mauricio Pellegrino’s charges are one of only two clubs to have maintained a 100 per cent record so far.

Boca performed a clean sweep in domestic competition over 2020 with league and cup wins, and once more start out as one of the favourites in this new tournament.

That success, though, was overshadowed by a disappointing exit from the Copa Libertadores at the hands of Santos, extending the club’s drought to 14 years.

The Xeneize have made a muted start in 2021, winning once and drawing twice to heighten the pressure on coach Miguel Angel Russo and his players.

Pellegrino could field an unchanged side from that which overcame Argentinos Juniors 2-0 in the last round of the Copa.

Boca were rocked by the loss of Eduardo Salvio last weekend against Sarmiento, the winger sustaining a torn cruciate ligament which is likely to keep him out for the rest of the year.

Sun Mar 7 , 2021
After a 2-2 draw in the first leg, both teams will in the hunt for a win to reach the final… Mumbai City and FC Goa are set to lock horns in the second leg of their 2020-21 Indian Super League (ISL) semi-finals at the GMC Stadium in Bambolim, on Monday evening. […] 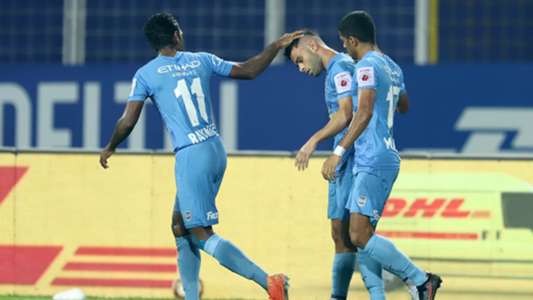