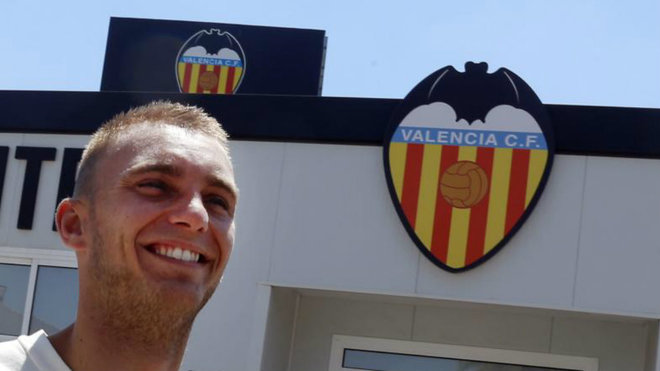 Jasper Cillessen will face Real Madrid for the first time in his career when Valencia travel to the Estadio Alfredo Di Stefano on Thursday.

The 31-year-old has curiously never played against Los Blancos as a professional, despite spending the last few years in Spain.

Whether he’s been on the bench or injured, the Dutch goalkeeper has always missed out when his teams have gone up against Real Madrid in the past.

Cillessen’s career has seen him play 233 matches since making his Eredivisie debut for NEC Breda in 2010.

He’s gone on to feature for Ajax, Barcelona and now Valencia, but has never played Real Madrid domestically or in European competitions.

This was even the case last season when Barcelona drew Real Madrid in the Copa del Rey semi-finals.

Cillessen was Barcelona’s cup goalkeeper, playing the previous rounds instead of Marc-Andre ter Stegen, but injury prevented him from taking part in either leg against Los Blancos.

When he was due to face Real Madrid for Valencia in December, he was also injured.

With the prospect of finally going up against Zinedine Zidane’s side in the Supercopa de Espana semi-final, Cillessen was left on the bench, with Albert Celades favouring Jaume Domenech in goal.

Now, with a clean bill of health and the No.1 spot firmly his, the Dutch international is due to play Real Madrid in LaLiga Santander on Thursday.

Barcelona: Setien: It's unlikely that Barcelona will win every remaining match

Thu Jun 18 , 2020
Barcelona The coach previewed the trip to Sevilla EFE Barcelona have nine matches remaining in the LaLiga Santander season and will definitely be champions if they win them all, however coach Quique Setien doesn’t think that is likely. The coach admitted that points could be dropped somewhere along the way. “I […] 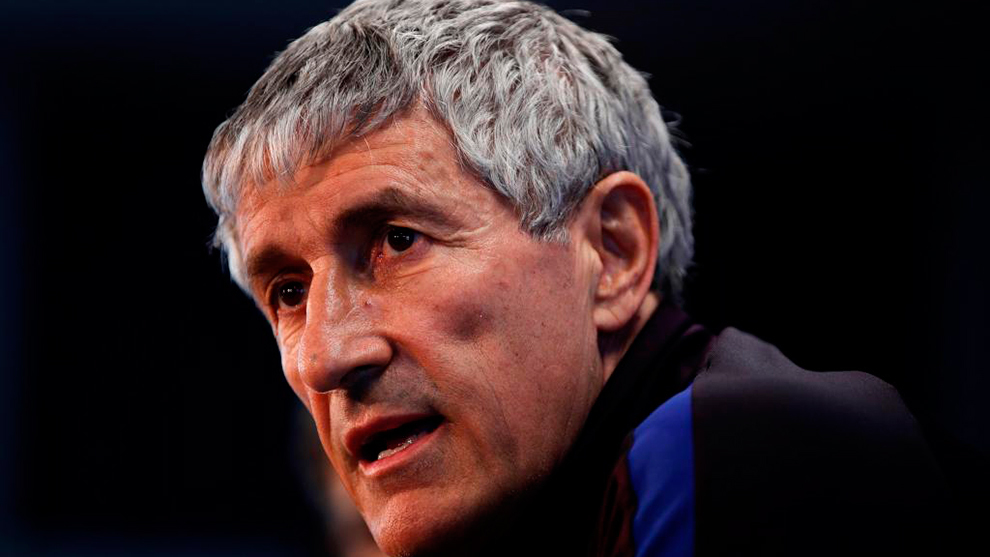