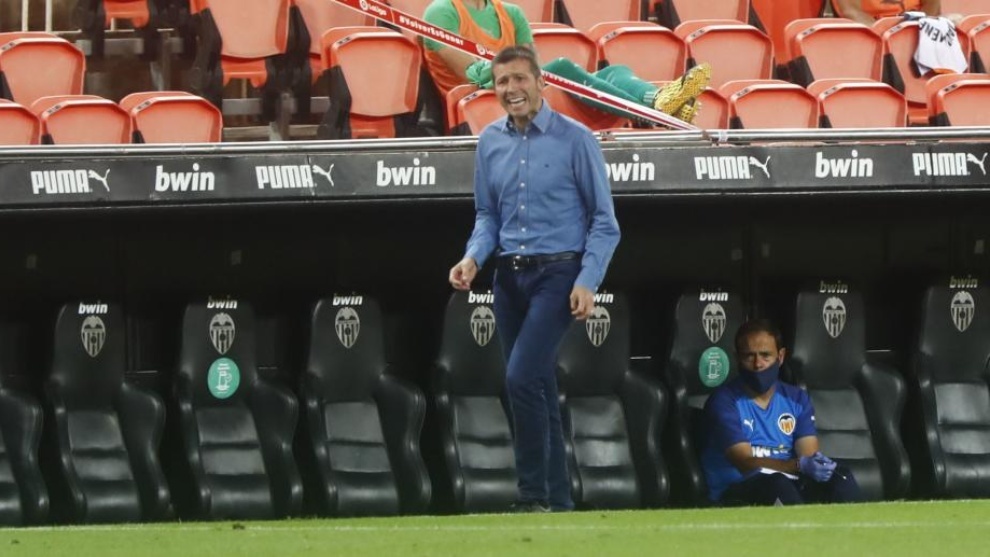 Valencia head coach Albert Celades has lashed out at defender Mouctar Diakhaby in the aftermath of Friday’s derby draw with Levante.

The defender conceded a penalty in the last minute of stoppage time which led to Levante’s leveller, after it seemed that Valencia had snatched all three points thanks to a late goal from Rodrigo.

The Valencia coach, who does not usually single out players for either praise or criticism, highlighted the Frenchman’s catalogue of errors throughout the 2019/20 season.

“When you make mistakes, like before the break and today, it is difficult for you to fit in and be accepted,” Celades said in his post-match press conference.

“They have cost us points, and affected our standing in the table, and our aim to finish in the Champions League spots.

Hugo Guillamon impressed on his senior debut against Levante but his future at the club is up in the air with a new contract yet to be negotiated.

The contractual issue is a club situation and we’ll see what happens. He had a good game, and many people are looking for speedy forwards. He is playing at a good level, and I hope he continues in this fashion.

A similar situation surrounds Ferran Torres, whose deal is up in the summer of 2021, but Celades was keen to speak purely about on-field matters.

“Since I arrived, he has played at a high level and has always done so,” he said.

“Last week he did not train and he had to pull out of the match.

“He has been playing at a high level for a long time, despite the current situation. 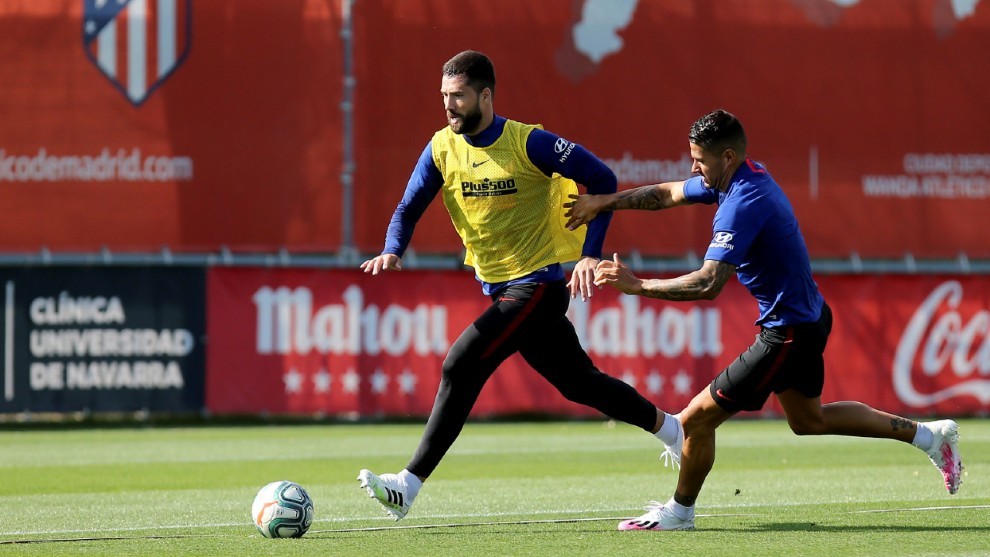