Sun Jan 31 , 2021
The forward, along with team-mates Axel Tuanzebe and Anthony Martial, were subjected to online abuse this week Greater Manchester Police have opened an investigation after several Manchester United players were racially abused on social media in the past week. Marcus Rashford was abused on Saturday after his side’s 0-0 draw against Arsenal, and […] 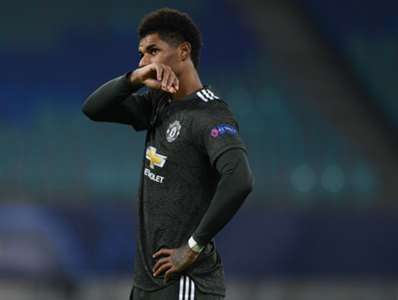