Nine of the 12 Super League teams have confirmed their commitment to UEFA and renounced the plan to form a new competition, but face financial penalties from European football’s governing body.

The three remaining sides – Barcelona, Real Madrid and Juventus – have refused to be reintegrated to UEFA and face further punishment.

The plot to form a new Super League fell apart just days after the announcement of its creation, with the majority of teams pulling out following threats from football associations and fan protests.

Despite renouncing the plan, the nine reintegrated teams – Arsenal, AC Milan, Chelsea, Atletico Madrid, Inter, Liverpool, Manchester City, Manchester United and Tottenham – will lose five percent of the revenue they would have received from UEFA for one season.

“Those nine clubs acknowledge and accept that the Super League project was a mistake and apologise to fans, national associations, national leagues, fellow European clubs and UEFA,” a statement from UEFA read.

“They have also recognised that the project would not have been authorised under UEFA Statutes and Regulations.”

The European football body added that the clubs have “committed to and will participate in any UEFA Club Competitions each season for which that club qualifies on sporting merit” and will “terminate their involvement in the company established to form and operate the Super League and cease any existing related legal actions”.

The clubs will face €100 million (£87m/$122m) fines if they attempt to play in another unauthorised tournament such as the Super League.

What will happen to the other teams?

Barca, Madrid and Juve all face more severe punishments from UEFA for their actions and refusal to renounce the Super League.

The statement continued: “In addition, and moving forward, UEFA has reserved all rights to take whatever action it deems appropriate against those clubs that have so far refused to renounce the so-called ‘Super League’.

“The matter will promptly be referred to the competent UEFA disciplinary bodies.”

Fri May 7 , 2021
The former Harambee Star is now keen on helping the youth in the country realize their potential Kenya legend Dennis Oliech has revealed he made a grave mistake by leaving French side AC Ajaccio for Dubai CSC in the United Arab Emirates. The now 36-year-old had made 50 appearances for […] 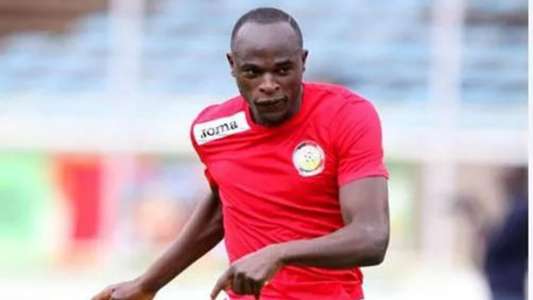