Pitso Mosimane lost his first ever match as Al Ahly coach when they went down 2-0 to Bayern Munich in the Fifa Club World Cup semi-finals on Monday night.

The Egyptian giants will now meet Copa Libertadores side Palmeiras in the battle for bronze on Thursday.

This is what Twitter made of Al Ahly’s defeat by the European champions.

Not the results we wanted. We will have to improve on many aspects. Football at World Cup level will always show you that you still have a lot of work to do. Most , especially when you are playing against Champions of Europe.Tasted my first loss,so sick!  https://t.co/QOrWDrZNpG

FT: Al Ahly 0-2 Bayern. It wasn’t meant to be for Pitso and his side. They can hold their heads high as only two goals by none other than Robert Lewandowski were the difference. Pitso Mosimane’s unbeaten run with Al Ahly came to an end after 23 games.

This is the same team that gave Barca more then 5 goals just remember, well done to coach Pitso & his Boys they have it their best against the best team in the World.#ClubWorldCup pic.twitter.com/NyF4uma8SV

We are all proud to support the great Al-Ahly club. Thank you, heroes ⁦

Al Ahly would be proud of how they defended and kept the scoreline to a more respectable margin, they showed discipline and did everything as a unit, although in the first half I could see the anxiety in them, valuable lessons. pic.twitter.com/qHwMBXM8ut

Thank you all, men of Al-Ahly Club, for you played and proved yourself to the whole world#شكرا_رجال_الاهلي pic.twitter.com/FglZxVAubd

Look who’s in the crowd to support Al Ahly vs Bayern Munich tonight.

Pitso said its every African teams dream to be where they are , count sundowns out , imagine Mvala there marking Coman pic.twitter.com/laaK01QUha

Very decent 2nd half from Al Ahly, came out cheeky and proactive, but the lack of a proper striker and having Neuer in front have vanished their efforts.
Bayern looked tired and stressed out by great pace in 1st half, could be an alert for the final

No shame in his impressive record being ended by the #UCL champs.

Having previously coached Sundowns for one game at the #ClubWC, he’ll hope for third time lucky vs Palmeiras on Thursday.

Highly respectable performance from Badr Benoun, despite Al Ahly losing 2-0 to Bayern. The Morocco international recorded five successful clearances, more than any other player on the pitch. #CWC pic.twitter.com/zohvXHXrCH 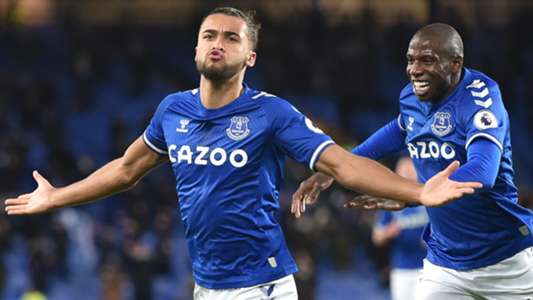