An earthquake, measuring 6.8 on the Richter scale, hit the Aegean cost of Turkey and Greek islands on Friday, causing multiple fatalities.

According to Turkish emergency services AFAD, four people have died and another 152 have been injured in the Turkish city of Esmirna after the earthquake struck at 11:51 GMT on Friday.

As a result of the large quake, a number of office blocks crumbled to the floor in Turkey’s third largest city.

Videos on social media have shown the extent of the damage from the earthquake, with footage of flooding coming from Saferihisar in the Izmir province.

Citizens have been told to stay in their homes and keep calm by local authorities and TV stations. Emergency services continue to work to recover survivors from the rubble.

Fri Oct 30 , 2020
FC Barcelona – La Liga Will push for financial transparency Pere Riera. Twitter de Pere Riera Pere Riera has announced his intention to run for president of FC Barcelona during the upcoming elections. Presidential elections will not be held imminently despite Josep Maria Bartomeu’s resignation and are more likely to take […] 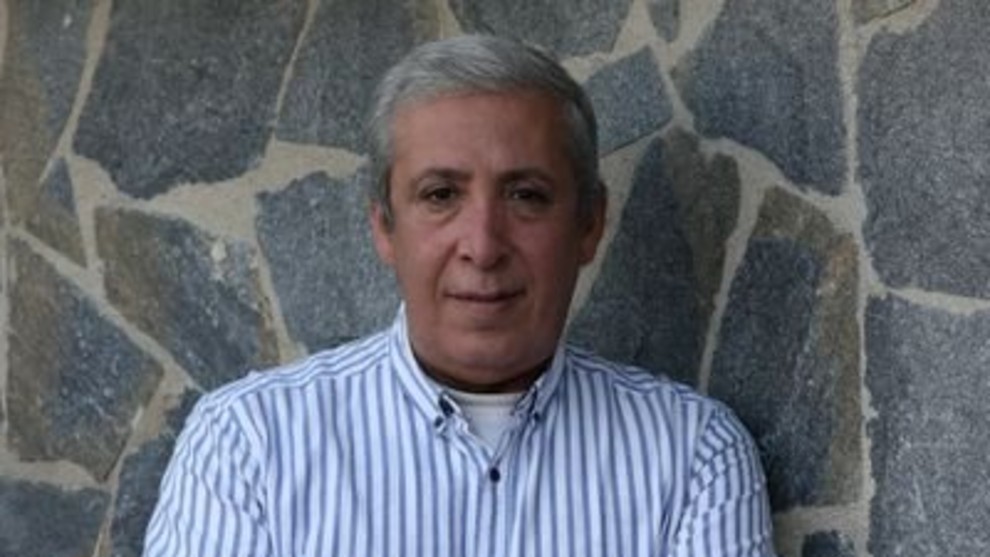