Liverpool left-back Kostas Tsimikas says he is eagerly awaiting his Premier League debut for the club, having been held back by injuries since his arrival from Olympiacos.

The 24-year-old joined the Reds in August in a deal worth £11.75m ($15m) and has featured in three Champions League matches and one Carabao Cup tie.

But knee and ankle injuries have disrupted the Greece international’s first season at Anfield, and he is hoping to get the chance to make his top-flight debut soon.

“Every beginning is difficult but for me this one was very, very difficult and frustrating because I had never had injuries before in my previous team,” Tsimikas said to Sky Sports.

“I was unlucky, this happens in football, but okay, I am always looking forward. I am a positive guy and I keep going. I fell down two times but I’m here again, 100 per cent fit and ready to help my team.”

He added: “The Premier League is the most competitive league in the world. I haven’t had the chance to play yet because I was injured but there are very good players here and that’s why I was interested in coming.

“I am waiting for my chance. I just want to be as fit as I can be every day and give everything in training when I am on the pitch – and hopefully not get injured again.”

Tsimikas has been impressed by Liverpool manager Jurgen Klopp and says he is learning from him every day.

“I couldn’t believe it when I heard about the interest until I spoke to the manager and he said: ‘We want you here’,” he said.

“We spoke about the team and about my abilities. He said he liked my abilities and what I’d done in the games I’d played for Olympiacos. When you hear this manager speak about you positively, you just want to come here and give your best for the team. I was very excited and very happy.”

He continued: “We speak a lot about the positions to be in and how he wants me to play and contribute.

“He is the best coach in the world and every day in training I am always learning. Whatever he says to me, I have to listen and learn from it.” 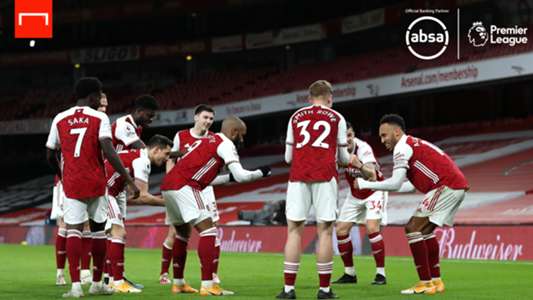