Goal takes a look at the biggest transfer news and rumours from the Premier League, La Liga, Serie A and around the world

Gerrard: I'm waiting for my heart rate to come down!

Fri Feb 19 , 2021
The Scottish side overturned a second-half deficit to pull out a thrilling Europa League win Even Steven Gerrard, a man well accustomed to European drama, needed to recuperate after his Rangers side came from behind to defeat Antwerp 4-3 in the Europa League on Thursday. The Scottish club’s turnaround from […] 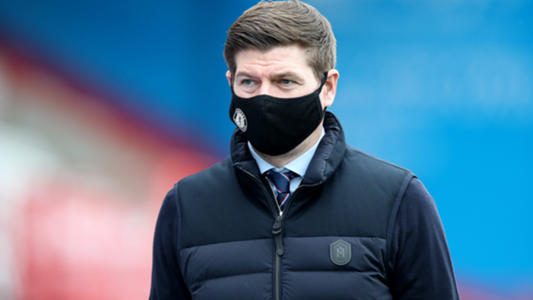