Transfer Market The Andalusian is currently on loan at Arsenal 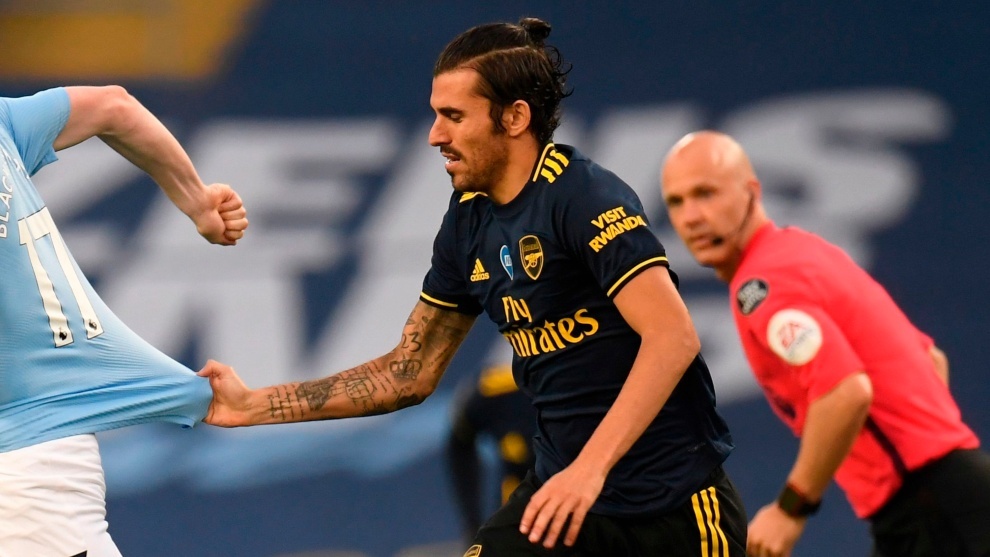 Valencia are still maintaining their interest in midfielder Dani Ceballos, who is currently on loan at Arsenal from Real Madrid.

Valencia coach Albert Celades is currently in the market for a midfielder in the same mould as Dani Parejo who can come into the team and adopt to the style that they play with.

“My agent has said to me before that Valencia are interested in me,” Ceballos has revealed in an interview with ‘El Chiringuito’.

“In January there were anxious times for me, as I had just come back from an two-month injury and I was barely playing any football.

“However, situations changed and [Mikel] Arteta gave me opportunities to play, he believed in me and I began to feel more important at Arsenal.”

Valencia’s end of the season position will likely have a say in whether or not they will be able to lure players like Ceballos to the Mestalla next season.

Ceballos arrived at Real Madrid in 2017 after a 15 million euro move from Real Betis, which was thought to be worth around 2m euros per year to the player in salary, a figure that would make him one of the highest earners if he joins Valencia.

Thu Jun 18 , 2020
Atletico Madrid He was pleased with the performance vs Osasuna After a big money move in the summer to Atletico Madrid, Joao Felix has found it difficult to settle in to life at Los Rojiblancos, enduring a staccato beginning to his Atletico Madrid career. However, the spotlight was on him in […] 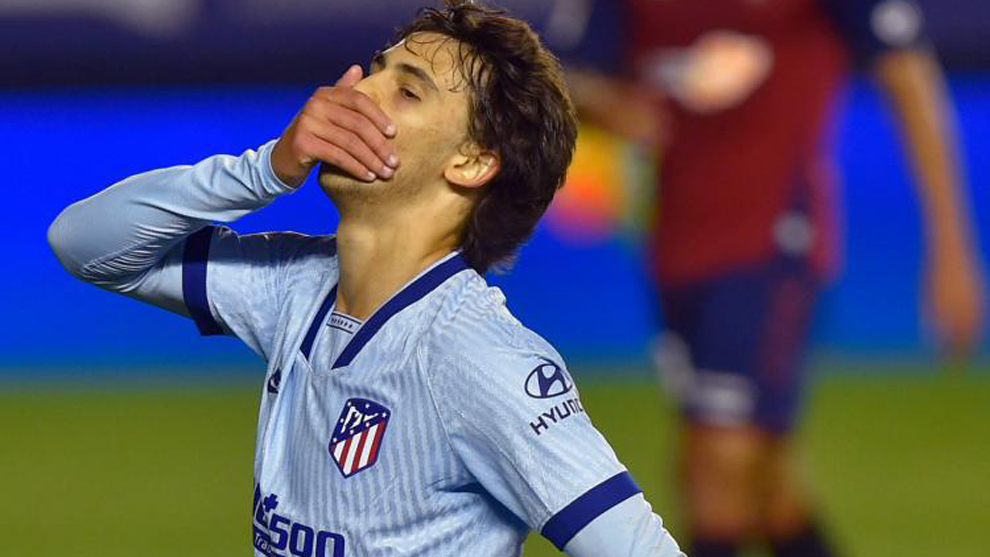