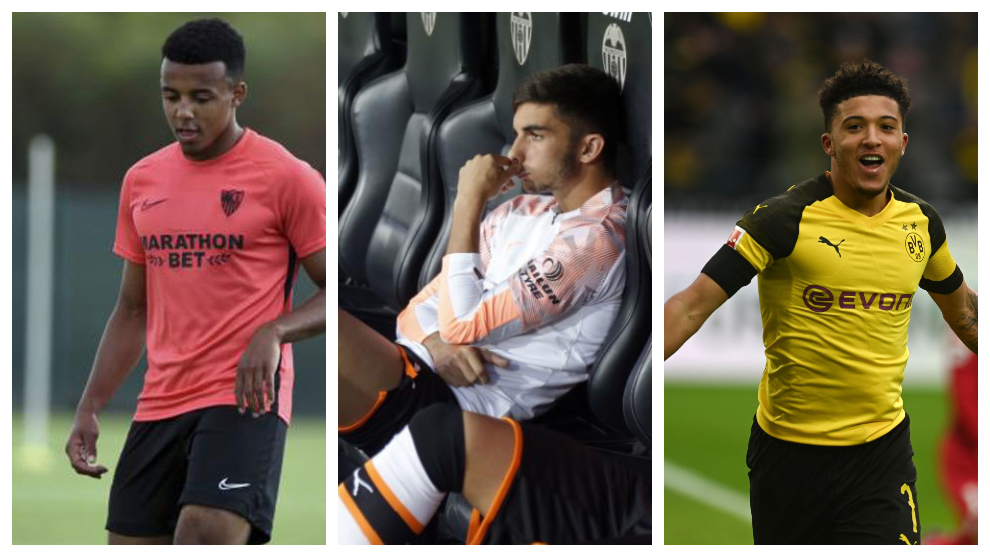 11:10. Real Betis are looking to strengthen their defence in 2020/21 and, according to Estadio Deportivo, they’re looking at River Plate centre-back Lucas Martinez Quarta. He has a release clause of 22m euros and a contract that expires in 2021. 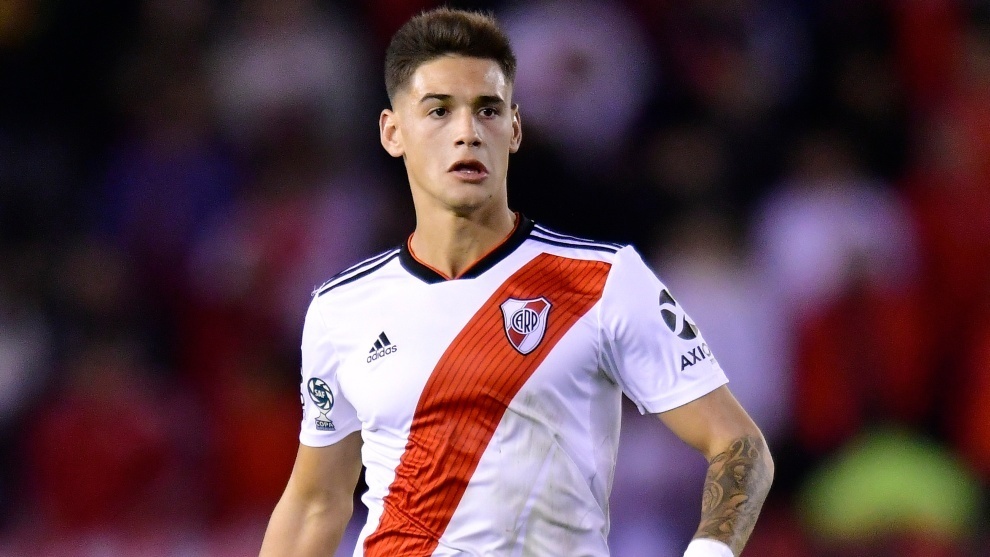 09:58. Vitorino Antunes is currently a free agent after leaving Getafe and Record are reporting that he’ll sign for Sporting CP. 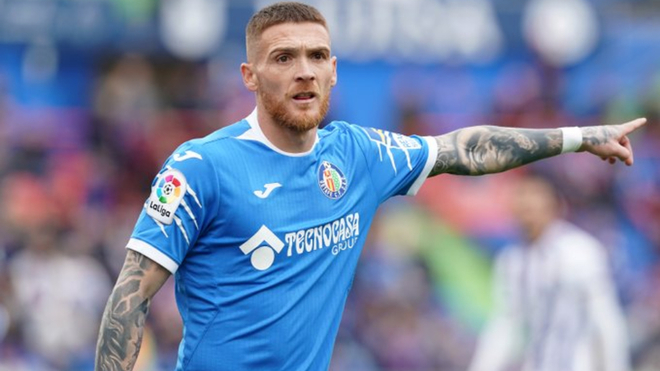 09:30 Liverpool are interested in Schalke centre-back Ozan Kabak. According to The Daily Mail, his price tag is around 40m euros, but Schalke’s financial problems may force them to sell for less. 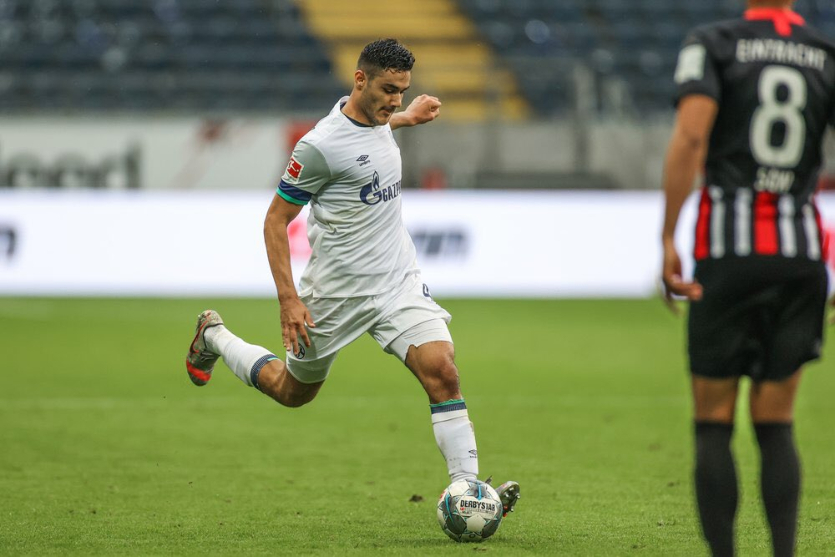 09:07 Borussia Dortmund have reportedly rejected a new offer from Manchester United for Jadon Sancho. According to The Sun, United offered 89m pounds and this isn’t deemed enough. 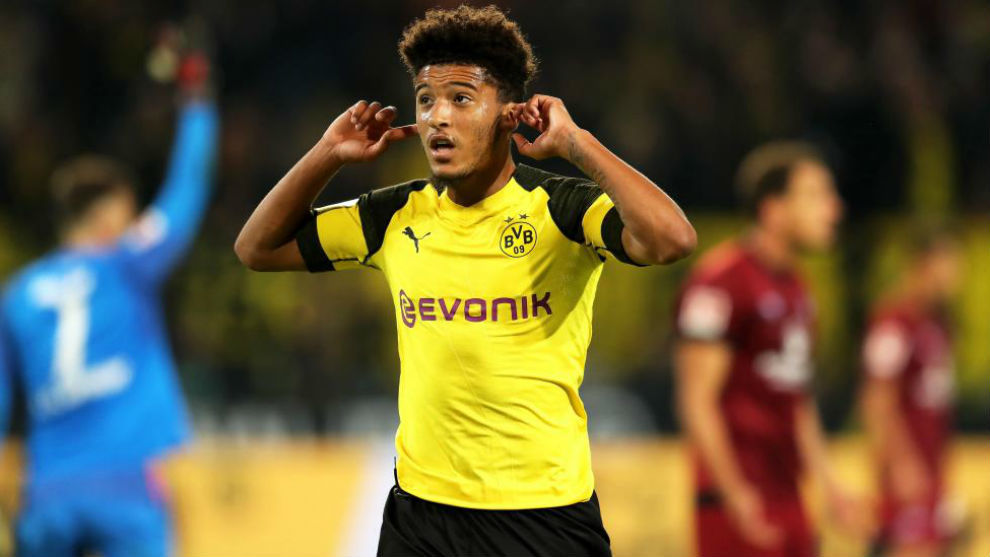 08:22. Real Madrid are considering making a move for Sevilla’s Jules Kounde, according to ESPN. The French centre-back was liked by Zinedine Zidane even before he moved to Sevilla, where he had an excellent 2019/20. 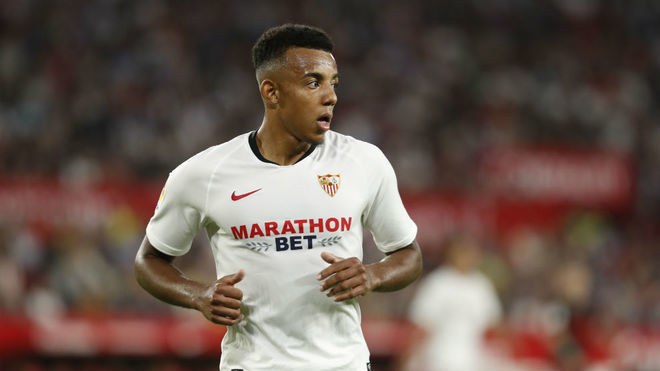 08:00. According to Goal.com, Manchester City are closing in on a deal for Ferran Torres. Even if the numbers don’t quite match yet, they’re reporting that City want the Valencia man as their replacement for Leroy Sane. 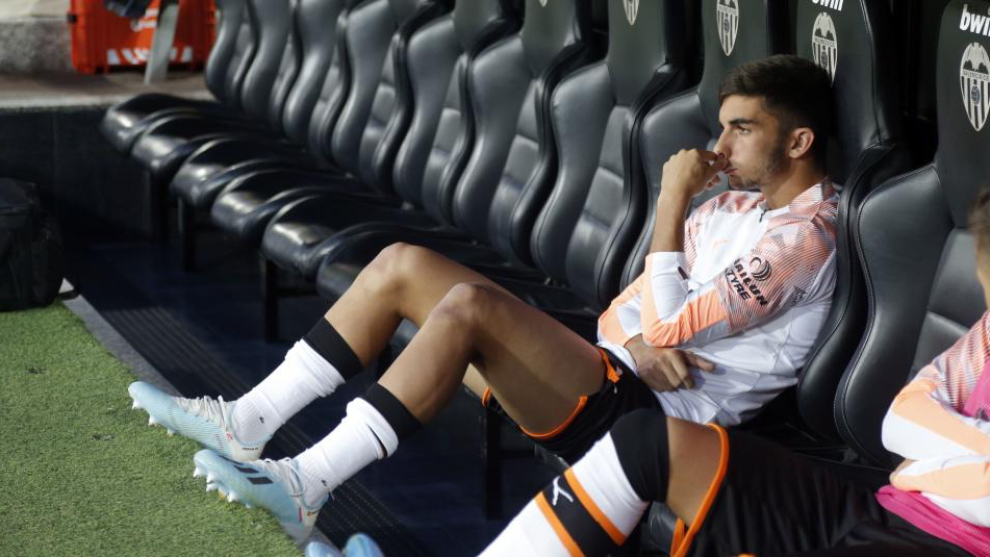 07:45. Good morning and welcome along to this Tuesday’s transfer blog, where we’ll have updates on the latest confirmed deals and the most exciting rumours.

Barcelona: I played with Ronaldinho: The standing ovation at the Bernabeu showed how good he was

Tue Jul 28 , 2020
Barcelona Ex-teammates tell all His magic created pure nostalgia at the Camp Nou and Ronaldinho was simply one of the best players in recent footballing history, as the images of the Estadio Santiago Bernabeu in 2005 prove, giving him a standing ovation as he dominated a Clasico. With two LaLiga Santander […] 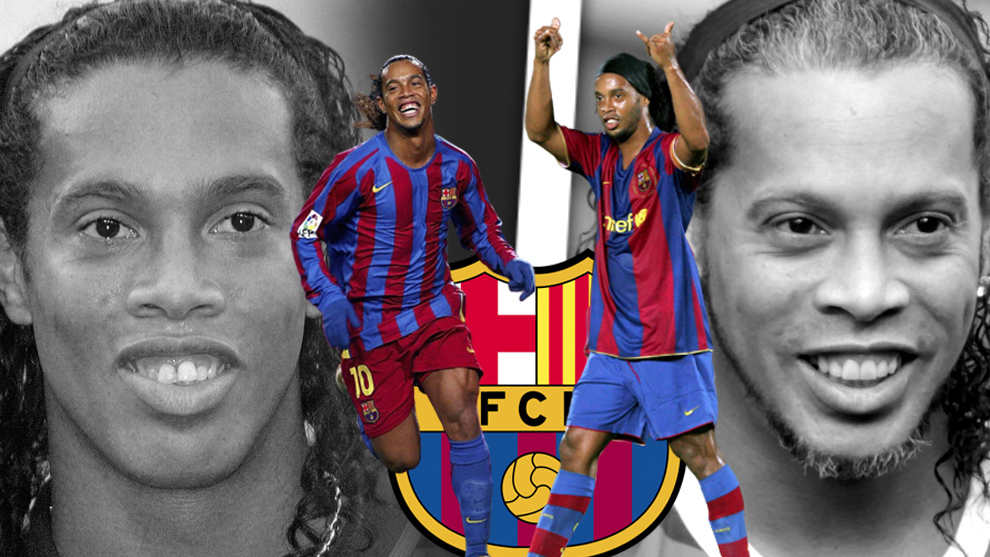