Transfer Market He arrives as an emergency signing 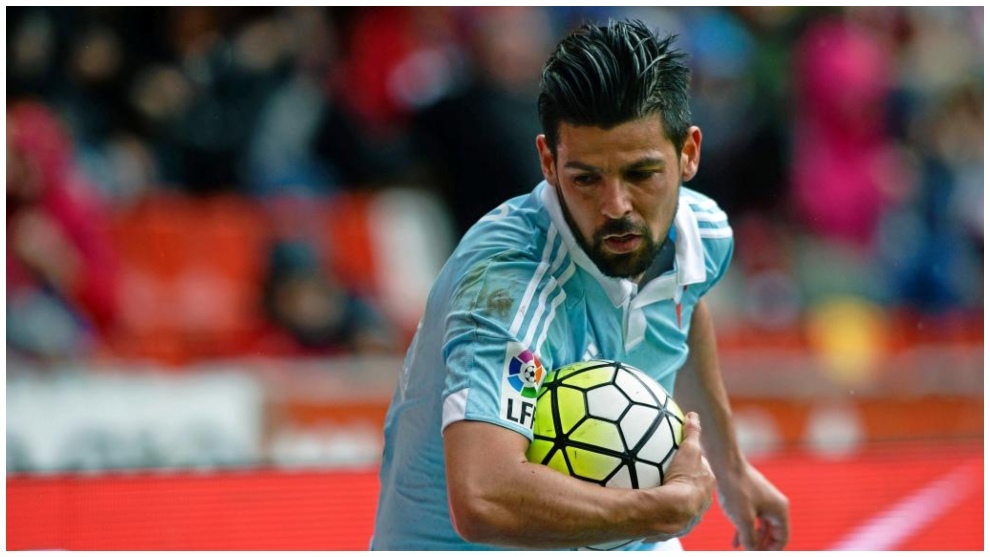 Celta Vigo have completed the signing of Nolito from Sevilla, with the forward able to arrive at the club as an emergency signing due to the long-term injury of backup goalkeeper Sergio Alvarez.

It is a similar situation to the Martin Braithwaite saga, where a club is permitted to make an emergency signing if a player has a long-term injury.

Celta Vigo have previously tried to bring Nolito back to Balaidos, after he enjoyed a very successful spell there between 2013 and 2016.

Now, they’ve been able to make the move happen and the player will arrive in Vigo this Thursday.

He will be available for selection for Sunday’s match against Alaves. 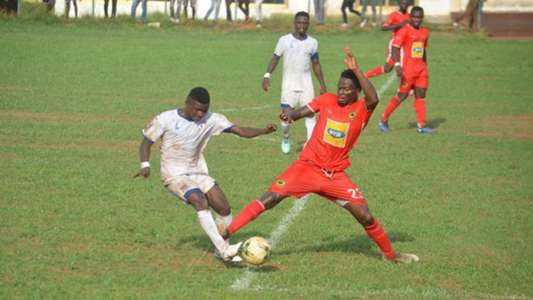