Transfer Market All the latest news and rumours 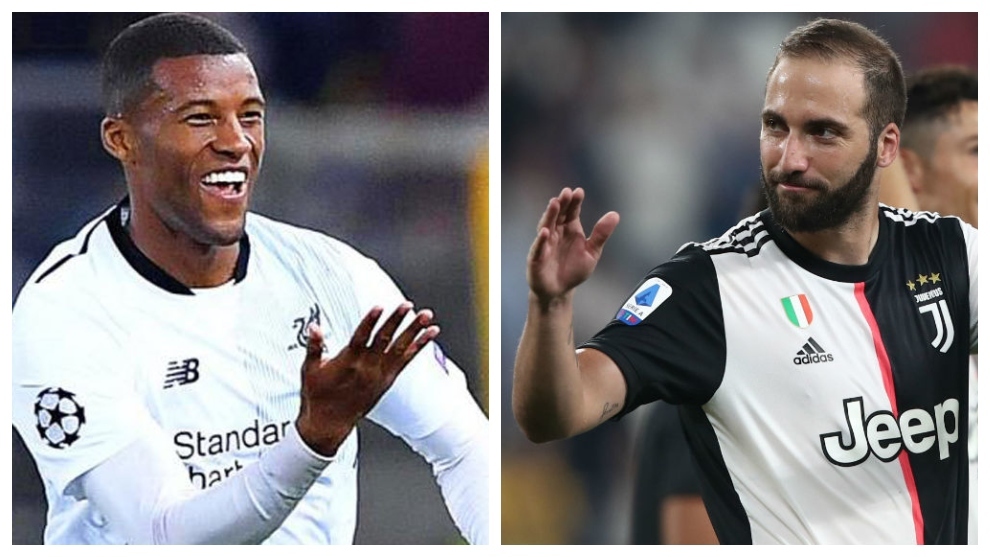 11:05. Former Real Madrid player Steve McManaman wants Gareth Bale to return to regular first team action, whether it be with Los Blancos or another club.

“I hope that Bale can return to the Premier and be a top player. He has suffered various injuries, and in recent years he hasn’t played much, but he should be fine. I don’t know if he can leave the club, if Madrid want to be paid for the transfer. But he has to play football, at Madrid or at another club,” he said at a Football Talks discussion with FIFA Legends. 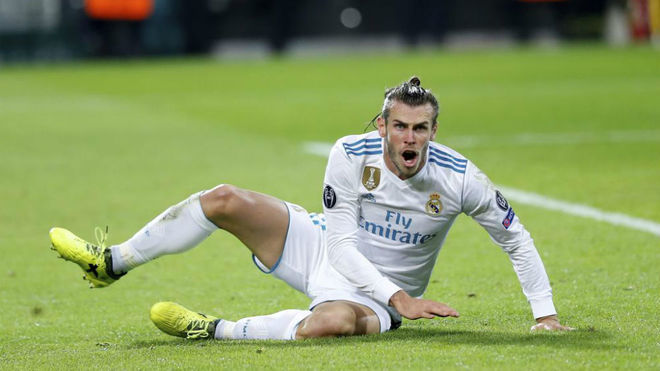 10:45. Sevilla have bid farewell to Ever Banega with a touching video. The Argentine played 238 matches for the club, scoring 28 goals and providing 37 assists.

10:25. According to the Daily Mirror, Pierre-Emerick Aubameyang is close to extending his Arsenal contract which will come with a salary rise. 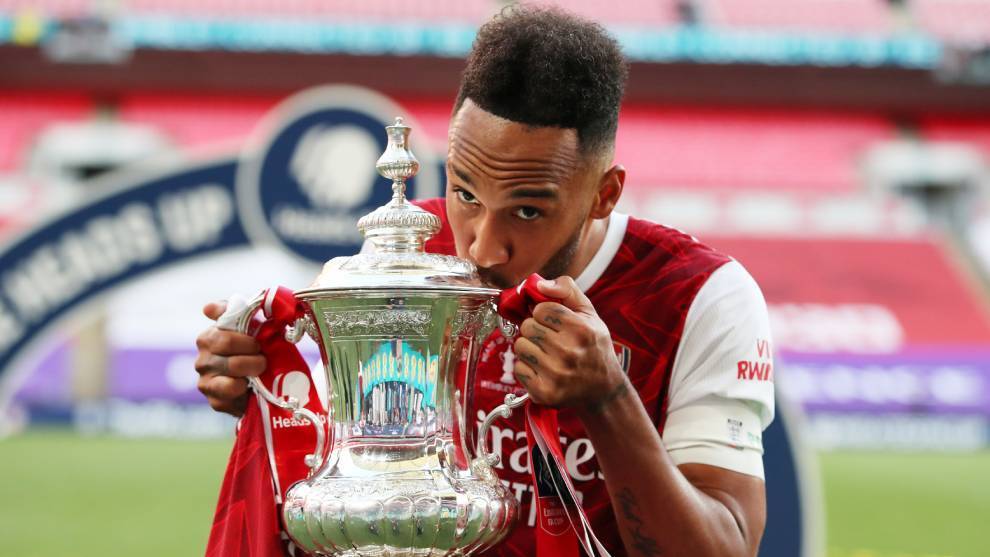 10:05. N’Golo Kante remains a top target for Inter. Antonio Conte has offered his former club Christian Eriksen and Marcelo Brozovic to try to sway Chelsea, according to the Daily Mail.

9:40. IlSecoloXIX say that Yaya Toure is close to returning to European football, with newly promoted Serie A side Spezia keen on the 37-year-old. 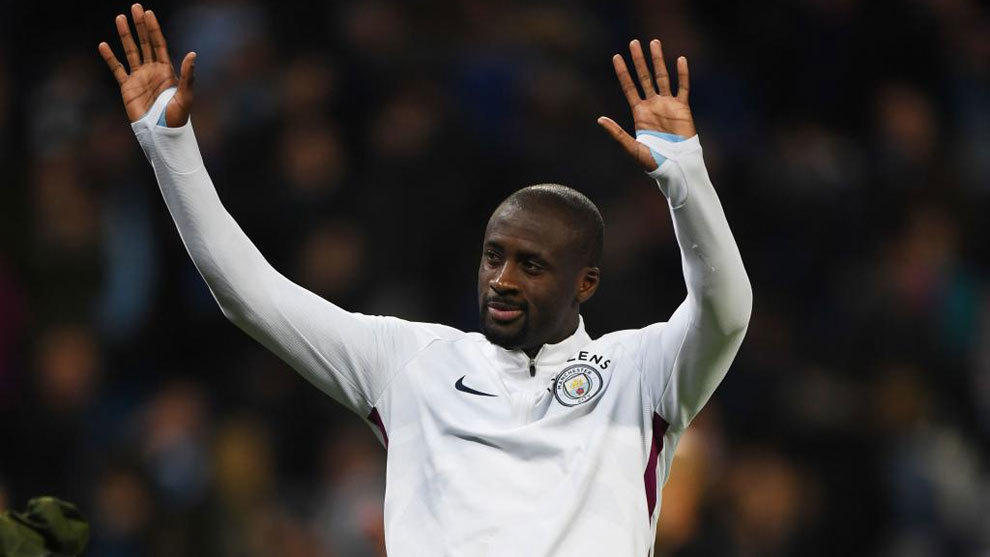 9:20. Wesley Fofana has declared his desire to leave Saint-Etienne, L’Equipe. Leicester have offered the Ligue 1 club 29 million euros and a five year contract to the player.

“I’ve made my decision. I accept the offer from Leicester. This time I cannot turn it down. Esta vez, no puedo negarme. Where I come from, the northern districts of Marseille and a poor family, it is impossible. It would be crazy to say no to Leicester. This contract can change my life. I have to protect my family by keeping them safe. Combining the sporting and financial aspect, I have to say yes,” Fofana said. 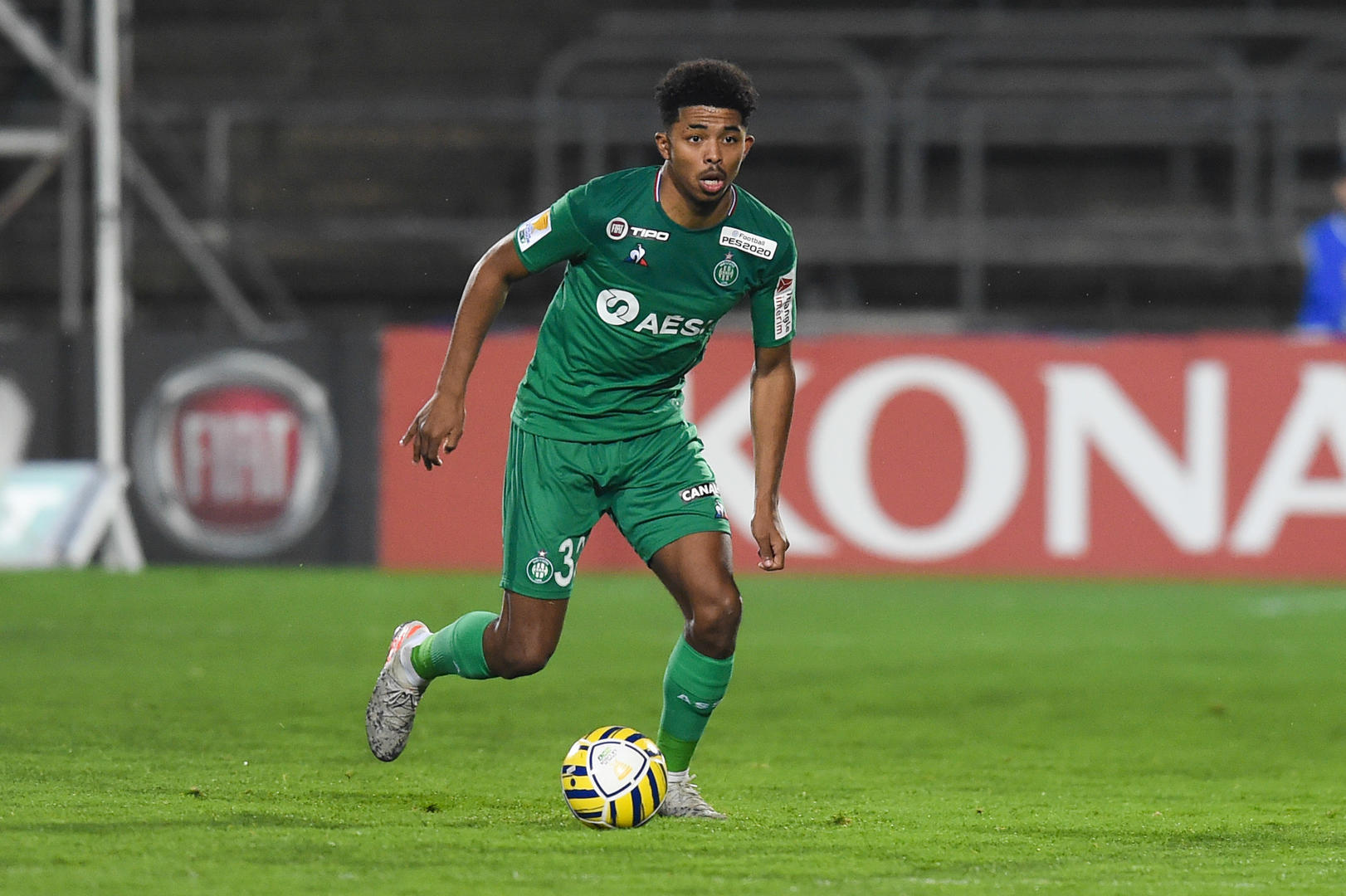 8:55. After a successful loan spell with Eintracht Frankfurt, Portugal striker Andre Silva has reached a permanent agreement with the German side to sign from Milan.

8:35. According to SkySports, Jurgen Klopp has convinced Gini Wijnaldum to stay at Liverpool and wants the Barcelona target to stay beyond his current deal which expires in 2021. 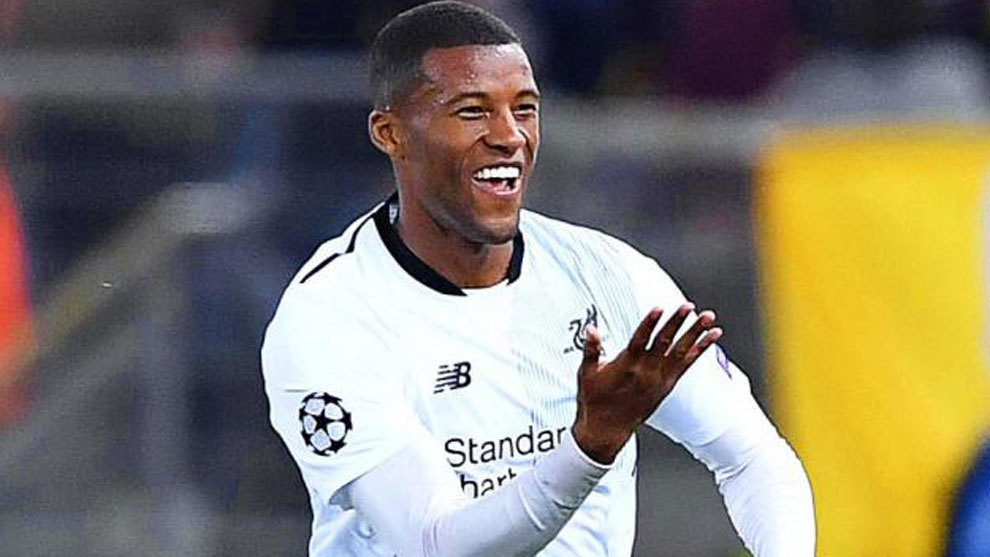 8:00. Gonzalo Higuain has reached an agreement with Juventus to leave the club, according to La Gazzetta dello Sport, and will move to MLS to play for David Beckham’s Inter Miami. 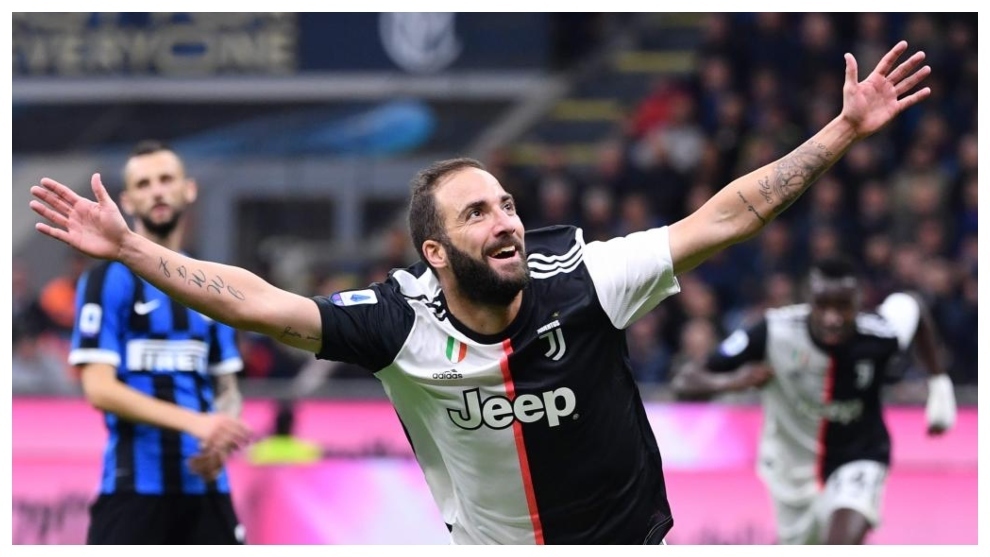 Good morning and welcome to another busy day in the summer transfer window.

Fri Sep 11 , 2020
Date published: Friday 11th September 2020 10:40 Saint-Etienne centre-back Wesley Fofana has begged head coach Claude Puel to let him leave for Leicester in an eye-catching interview, amid a £26million bid from the Foxes. Fofana, 19, earned a promotion to his side’s first team last season and impressed with 24 […] 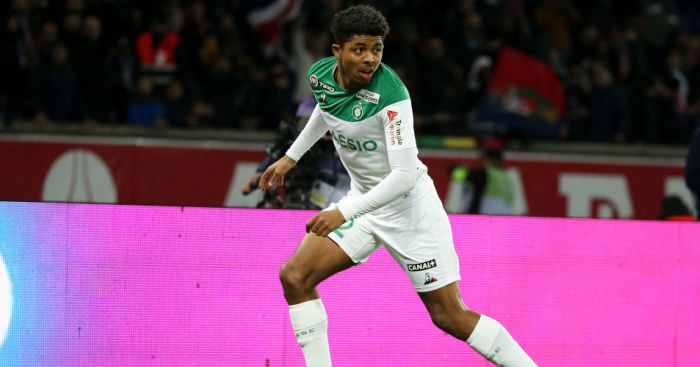