Meanwhile the visitors are winless in their last four games, picking up just one point from a possible 12 and they suffered a 2-1 defeat against Sheffield United last time out. The Baggies are 19th in the table, 11 points from safety.

Tottenham are looking to get back to winning ways after suffering three straight Premier League defeats, against Liverpool, Brighton and Chelsea, which has seen them drop to ninth in the table.

Hello and welcome to our LIVE match commentary of the Premier League clash between Tottenham and West Brom.

'We are not robots' - Shaqiri insists Liverpool slump is 'normal'

Sun Feb 7 , 2021
The Swiss winger claims that the Reds are still “one of the best teams in the world” despite their erratic form this season Xherdan Shaqiri has insisted Liverpool’s recent slump is “normal” and that the players “are not robots who can always be on 200 per cent”. Liverpool have slipped […] 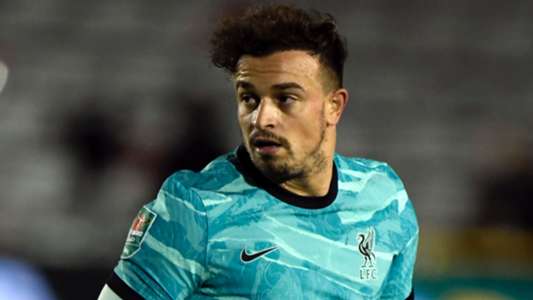