Tottenham are hoping to sign free-agent Thomas Meunier this summer and are hoping one of their current players can help swing the deal.

With the club unlikely to spend big money in the transfer market due to the financial hit from the coronavirus pandemic, Meunier is seen as a perfect signing.

The 28-year-old Belgium international will be out of contract at Paris Saint-Germain at the end of the season and he is one of a trio of seniors stars who will leave the French capital.

Edinson Cavani and Thiago Silva, who has also been linked with a free-transfer move to join up with Jose Mourinho, will also move on this summer.

The Daily Express reports that Mourinho has been tracking Meunier “for several months” and wants him to compete with Serge Aurier for the right-back berth.

Per the article, Mourinho has already been in contact with Meunier, who has been mentioned as a target for Manchester United and Liverpool.

Spurs though are hoping that his close friendship with Toby Alderweireld from the national team will help swing the deal in favour of Spurs.

A report from French publication L’Equipe (via SportWitness) revealed in April that Meunier “has already held talks with Mourinho over the phone about a move to London”.

Tottenham ahead of competition

And in May Gazzetta Dello Sport (via Sport Witness) reported that Spurs were tracking Meunier and were ahead of the competition eyeing up a move for the Belgium international.

United boss Ole Gunnar Solskjaer is an admirer of Meunier and his free-transfer status is attractive to the Norwegian. However, just how determined he will be to get the player is open to debate after he spent £45m on Aaron Wan-Bissaka a year ago. 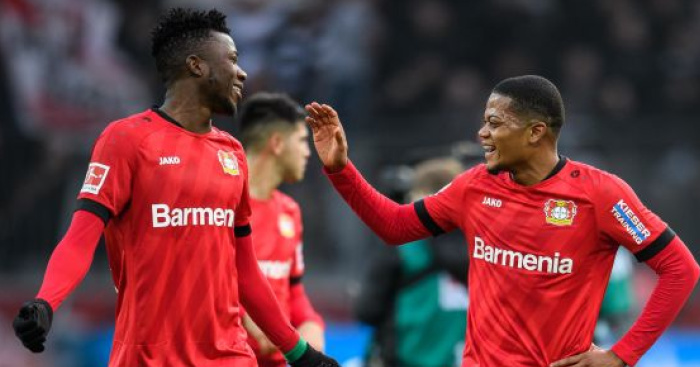