With only four matches to go in the league stage, Antonio Habas’ side are slowly hitting the top gear to go all the way…

ATK Mohun Bagan have scored seven goals in their last two matches. Although they did play against teams from the bottom half of the Indian Super League (ISL) table in Odisha FC and Kerala Blasters, it was their attack which bailed them out.

Seldom has this been said about Antonio Habas’ side that their attack has helped them get over the line. In the last two seasons, their performance in the return leg of the play-offs against Bengaluru FC, their attack flourished as they clinched a famous 3-1 victory.

Their upturn in form has coincided with the arrival of Marcelinho, who struggled at Odisha FC due to lack of game time and not being backed to showcase his skills. The Brazilian was consistently in and out of the line-up with former coach Stuart Baxter opting to leave him out of the matchday squad.

The Brazilian has a goal to his name and already is making an impact at his new club. His movement into pockets of spaces has allowed Roy Krishna to flourish further and his deft touches in the middle third have been a joy to watch.

Since the Brazilian’s arrival, Krishna has scored four goals in two matches and has reclaimed his position at the summit of the top scorer’s list in ISL.

Another player who has flourished this season is Manvir Singh. Coach Antonio Habas has shown a lot of trust in the Indian attacker since the beginning of the season as Singh has played in all the 15 matches of the club and started in eight. Habas’ trust is slowly paying off as the India international looks more and more confident with each passing game.

Although ATK Mohun Bagan have been in the top two for the majority of the campaign, their performances weren’t always convincing. But Habas’ side have now started hitting the top gear and are peaking towards the business end of the season.

Odisha FC struggled to make a mark against the Kolkata outfit. Their first goal was rather against the run of play. They hardly troubled the Bagan defence with Manuel Onwu forced to track back and help the midfield win the ball and thus, be away from the six-yard box. Diego Mauricio had one of his worst performances for Odisha as he struggled to get into the game throughout.

Certainly, they will be annoyed when they look at the decision to award ATK Mohun Bagan a contentious penalty. However, the manner in which they allowed Roy Krishna to score his second of the evening was deplorable to say the least. Shubham Sarangi, who was deployed as a left-back in place of Rakesh Pradhan for the final 20 minutes, hardly posed a problem for Krishna who was allowed a free run inside the box and add further misery to Odisha.

They have five matches to go and it remains to be seen if the club can get some decent results in order to move away from the bottom of the table. 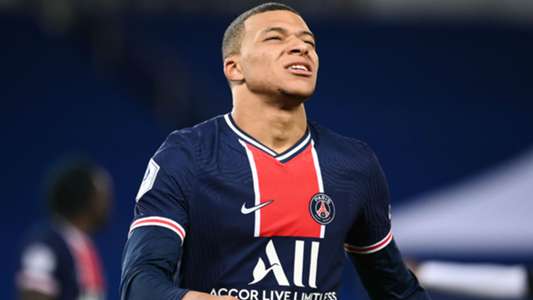