Sofapaka have moved to acquire the services of Kenya international Timothy Otieno on a two-year contract.

The former Tusker player was a free agent after being released by Zambian Super League side Napsa Stars a week ago.

Batoto ba Mungu have confirmed the arrival of the player on their official website by stating: “KPL 2019-20 top scorer Timothy Otieno has joined Sofapaka from Zambian side Napsa Stars and he will be unveiled in the course of this week.”

On signing the player, Sofapaka coach Ken Odhiambo said: “Timothy [Otieno] is a very good striker, we are delighted to have him with us.

“He comes on board with a lot of experience having turned out for Harambee Stars and a stint with Napsa Stars in the Zambia top-flight league. I believe he will bolster our attacking options up front.”

Otieno, who has also featured for champions Gor Mahia, managed to score 14 goals for the Brewers in the 2019-20 season but the league was prematurely ended owing to the outbreak of the Covid-19 pandemic.

It was after his stellar display with Tusker that Napsa came calling for his services, and he signed for them on September 8, 2020, a move that saw him link up with other Kenyan players in the Zambian league.

On Tuesday, Sofapaka also confirmed they had parted ways with captain Ellie Asieche on mutual consent.

“Yes, we have parted ways with Asieche, it is official,” Sofapaka president Elly Kalekwa told Goal on Tuesday. “His contract with us expired and he requested to leave, so we granted him his wish. We thank him for the time he has served us and we want nothing but the best for him.”

Sofapaka have not started the season as anticipated as they have struggled to win matches and are currently in eighth position on the 18-team league table with 10 points from eight matches.

Wed Feb 3 , 2021
The Red Giants have produced 6,000 copies of their 2021 home shirt for sale, with fans needing to wait until May for the next batch to arrive. The 2021 Selangor FC home kit, the first 2021 Malaysian league jersey to be launched this season has reportedly sold well, despite its […] 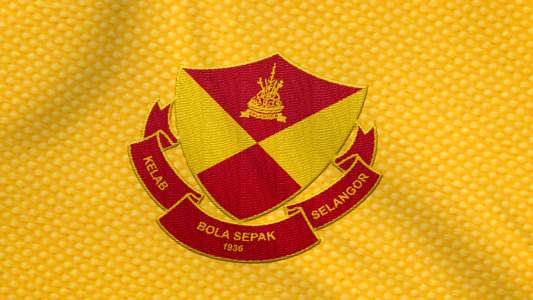