Timo Werner is reportedly ready to miss RB Leipzig’s Champions League quarter-final in August because he wants to prepare for his move to Chelsea once the Bundesliga season finishes.

Leipzig reached the last eight of Europe’s premier cup competition for the first time when they beat Tottenham in March. But Werner is prepared to give up the chance of European glory after signalling his intent to move to London in July.

It remains to be seen whether the German club, who finish their domestic season on 27 June, can convince the forward to alter his stance, as reported in The Guardian.

Werner verbally accepted Chelsea’s offer of a five-year deal, worth a reported £180,000 a week, after being won over by Frank Lampard and technical adviser Petr Cech.

The Germany international, who has already notched 31 goals in all competitions this season, is expected to complete the transfer in the coming weeks.

Chelsea have been putting the finishing touches to the deal since agreeing to trigger the 24-year-old’s £53m release clause.

However, the coronavirus pandemic has forced UEFA to delay the Champions League tournament until August, leaving Werner in an awkward position.

The reprt adds that Werner ‘does not want to risk an injury’ and would ‘prefer to have as much time as possible to adapt to Lampard’s demands’, even though he would not be able to feature for Chelsea until next season.

Lampard’s side have nine Premier League matches, an FA Cup quarter-final against Leicester and the second leg of their last-16 Champions League tie against Bayern still to play.

Meanwhile, Bayern Munich have become the favourites to sign Bayer Leverkusen midfielder Kai Havertz ahead of Chelsea, according to a report.

One claim suggested Chelsea are in concrete talks with the player’s representatives and added that Manchester United remain an option for the midfielder.

However, The Telegraph now says Bayern are in “pole position” to keep Havertz in Germany. Read more… 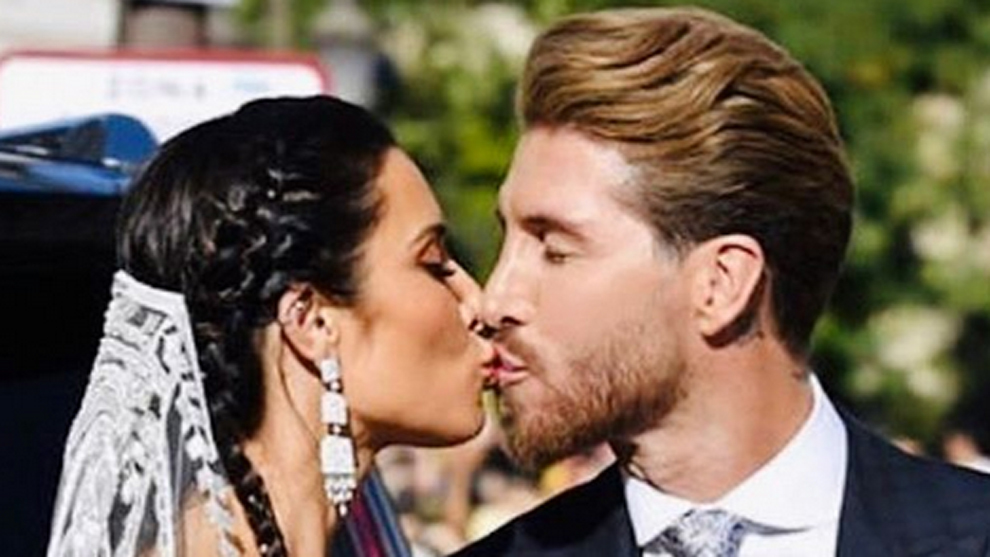