Ronald Koeman has chided Gerard Pique for his comments over alleged pro-Real Madrid biases among the country’s match officials after it was confirmed that the defender was under investigation.

The veteran centre-back’s claims are to be examined by the Royal Spanish Football Federation to ascertain whether he broke the organisation’s rules on honouring impartial respect for referees.

If found guilty, the Blaugrana veteran could face a significant ban, handing a further blow to Koeman’s team as they continue to face struggles in both domestic and European competition.

Earlier this month, Pique generated headlines when he suggested that the majority of match officials in La Liga harbour a subconscious bias towards Madrid-based clubs as they hail from the region.

“The other day a former referee said that 85 per cent of the referees are from Madrid,” Pique said in an interview with  Post United .

“I respect the professionalism of the referees and I know they try to do their best job, but when a moment of doubt comes…”

With the news that the RFEF have opened an investigation into the centre-back now, Koeman indirectly admonished the former Manchester United man in his pre-match press conference ahead of Barca’s top-flight clash with Alaves.

“It’s my problem if they sanction because of these statements,” the ex-Netherlands supremo stated , before adding, “but he has enough experience to say what he wants.

“But you have to take care because, [even] with little [pushback], they can make you a problem. If you have to criticize, do so with respect so they can’t do anything to you.”

Koeman meanwhile refused to be drawn on matters concerning next week’s Champions League last-16 encounter with Paris Saint-Germain, stressing that every match is vital in his eyes.

Why are Qatar in World Cup 2022 qualification despite being hosts?

Fri Feb 12 , 2021
Despite earning the right to automatic qualification as hosts for the 2022 World Cup, Qatar are still playing in qualifier games – and here’s why The 2022 World Cup is set to take place in Qatar, and it will be the first time the tournament is held in the months […] 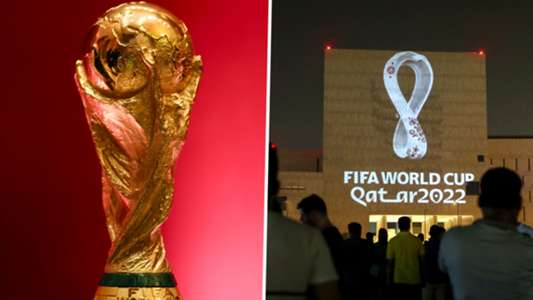