Arsenal manager Mikel Arteta has seen a change in Nicolas Pepe’s mindset as he says there are now “no excuses” for the winger when it comes to inconsistency.

Pepe has had an up-and-down time at Arsenal since joining from Lille in a £72 million move in 2019, but he has scored 10 goals this season while becoming a key piece of the Gunners attack.

“I think he needed to do that, yes,” Arteta said when asked if Pepe had made adjustments to his mentality. “He needed a period of adaptation and that is gone now. So we cannot rely on adaptation again. Now it is about performance and he can do it.

“He has got the players to support him, a manager that trusts him, he has got all the staff that are willing to help him and all the team-mates who really like him because he is a really likable character, so there are no excuses.”

He added: “He needs to have the right mindset and consistency to do what he can do because that is the level we are going to ask of him, the level I am asking of him.

“If it is something below that, he is not going to play but if he does what he can do he will have a big chance to play because he has incredible ability.”

Pepe made 42 appearances during his first season at Arsenal after being signed during Unai Emery’s time in charge at the club.

He scored just eight goals, though, as the former Lille winger struggled to adapt to the Premier League.

This season, though, Pepe has taken his game a step forward with 10 goals in 39 appearances so far this season.

Pepe has also provided four assists for Arsenal so far this season.

Fri Apr 16 , 2021
The England star has seen his first-team minutes restricted this season due to the emergence of Phil Foden Manchester City boss Pep Guardiola insists that Raheem Sterling retains his utmost confidence in spite of being frozen out of the club’s starting line-up as of late.  Sterling has started just two […] 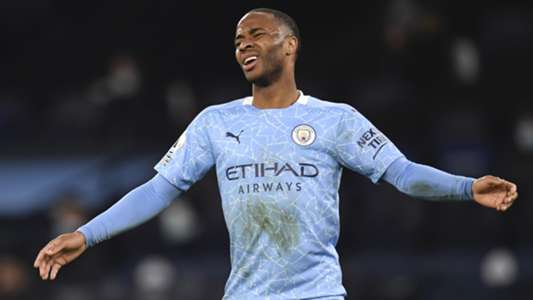