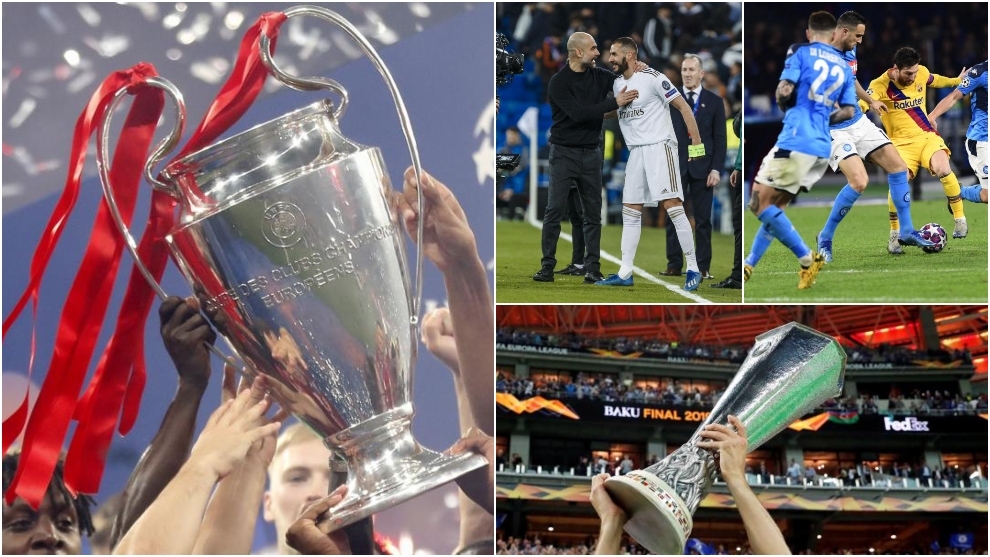 Wednesday June 17 will be the day that UEFA release to the public just what will happen to both the Champions League and Europa League competitions in 2019/20.

The long-awaited resolution to the tournament is finally set to be revealed, with the UEFA Executive Committee having the final word on just what will take place.

Gone will be the two-legged ties that we’ve become accustomed to, with the two competitions set to play a single game per round once the last eight begins.

Istanbul and Gdansk had been named as the host cities for the two tournaments, and whilst that remains officially the case on paper, everything points towards Lisbon taking ownership of the Champions League and various German cities hosting the climax of the Europa League.

UEFA officials have spoken with different federations about the possibility of reappointing the final venues, with San Sebastian and Bilbao both putting themselves forward as hosts of the women’s Champions League.

The knockout stages of the Champions League will be played where they are supposed to be in order to establish fairness. 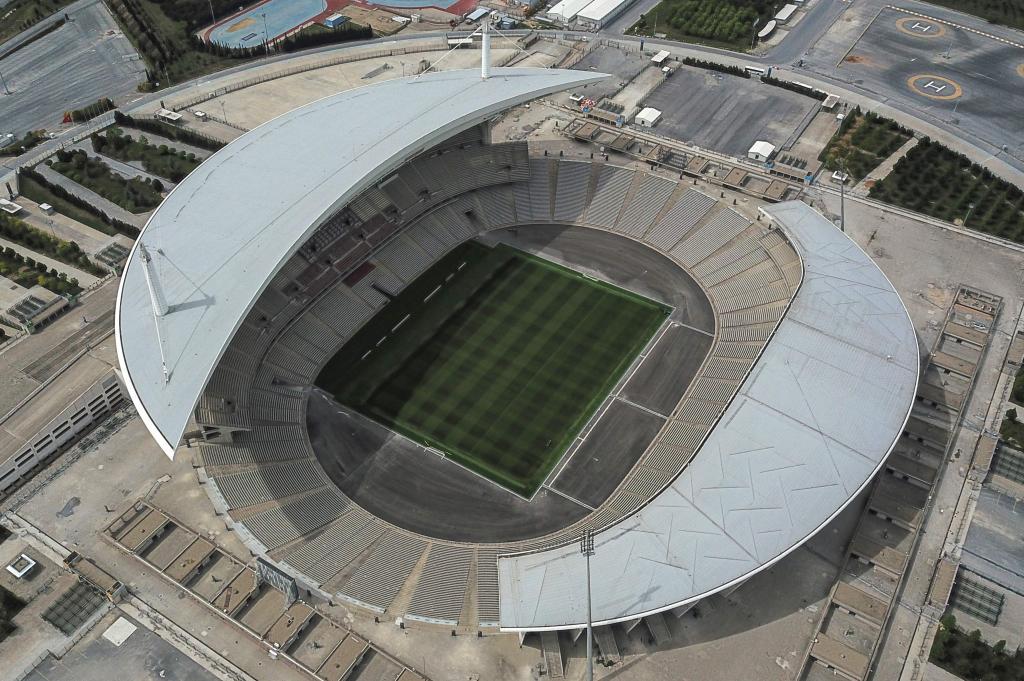 Ties that have already been started will finish in the usual way, meaning Barcelona will host Napoli at the Camp Nou and Real Madrid will travel to Manchester City’s Etihad Stadium.

In terms of the ties that haven’t yet started, like Getafe’s Europa League clash against Inter and Sevilla’s meeting with Roma, those matches will be likely be played in a single match format at a neutral venue.

The two tournaments won’t be able to start until August 5 at the earliest, and the idea of UEFA is to dispute the quarter-final matches over a period of two days. 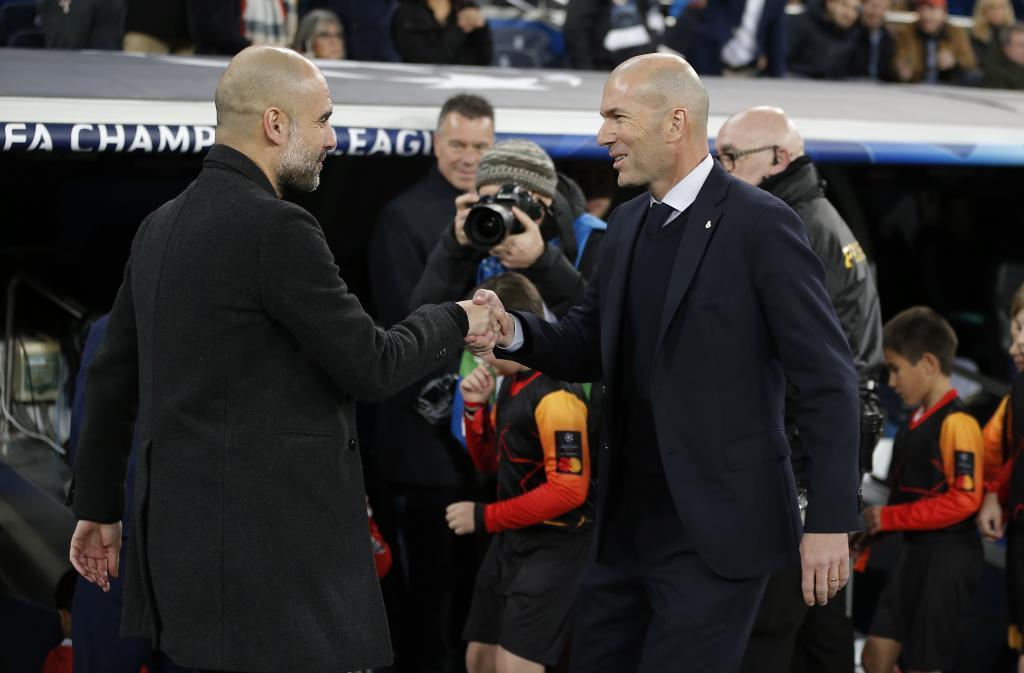 Semi-finals would take place on the same day, likely to be August 19 and the eventual Champions League final will be hosted on August 23.

The women’s Champions League will see their quarter-finals played between August 21 and 22, while the semi-finals will be played on August 26.

Tue Jun 16 , 2020
A former Red Devil thinks the Frenchman can inspire a return to the glory days for his old club if he can rediscover his best form Manchester United have a “good chance of challenging Liverpool and Manchester City” if Paul Pogba is “playing well”, according to Phil Neville. Pogba returned […] 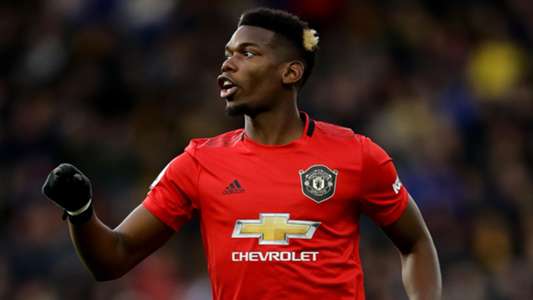