Ole Gunnar Solskjaer doesn’t think Manchester United need to dip into the January transfer market because his squad is already “full of quality”.

An agreement was also reached with Atalanta for the transfer of Amad Diallo, who finally completed his £37 million ($51m) move to Old Trafford at the start of the month.

Solskjaer has been able to consistently rotate his starting line up to keep everyone fit during the shortened 2020-21 season, with a plethora of top talent to choose from in all areas of the pitch.

United have risen to second in the Premier League after 19 fixtures and look set to fight for their first title in eight years, but it has still been suggested by some fans and experts that the team is still one or two players short of being the finished article.

The Red Devils do not have a natural right-winger on their books at the moment, and Eric Bailly’s injury record means he is not the most reliable source of cover at centre-back, but Solskjaer has no plans to bring any new faces before the transfer market closes on January 31.

When quizzed on the possibility of signing any new players this month, the Norwegian head coach told a press conference: “I wouldn’t think so, no. I’d be surprised if we do any incomings.

“The squad is strong, it’s full of quality. I still need to leave players out for the squad at times.

“Bar something surprising happening, I wouldn’t think something will happen [in terms of] incomings, no.”

Solskjaer was speaking ahead of his side’s clash with Sheffield United at Old Trafford on Wednesday, which they will head into fresh from a thrilling 3-2 win over arch-rivals Liverpool in the fourth round of the FA Cup.

United will be expected to make light work of the Premier League’s bottom club, but the manager insists his players cannot afford to take anything for granted against the Blades.

“I’ve been part of the team that’s been winning leagues by making sure you perform to the best of your ability every game,” said Solskjaer.

“It doesn’t matter who you play against. That might mean, in some of the big games, you might lose, and that if they’re tight matches you might not get the result you want.

”If you add the consistency in the games on paper you should be winning and everyone thinks there’s an easy fixture down the line… It’s never an easy fixture in the Premier League.

“We’ve had a good, strong defensive set-up and I think that’s the key to it. The ability to work hard and make sure we keep the ball out of our net because we got the quality to score.”

Yanga SC explain why they settled on Khalfan to replace Mwambusi

Wed Jan 27 , 2021
The Jangwani giants have outlined the reason they chose their former midfielder to assist head coach Cedric Kaze Yanga SC have clarified why they picked Nizar Khalfan as the team’s assistant coach to replace Juma Mwambusi. Goal exclusively reported on Tuesday the Jangwani giants had settled for the former player to take […] 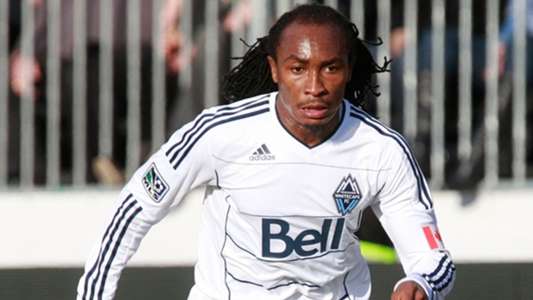