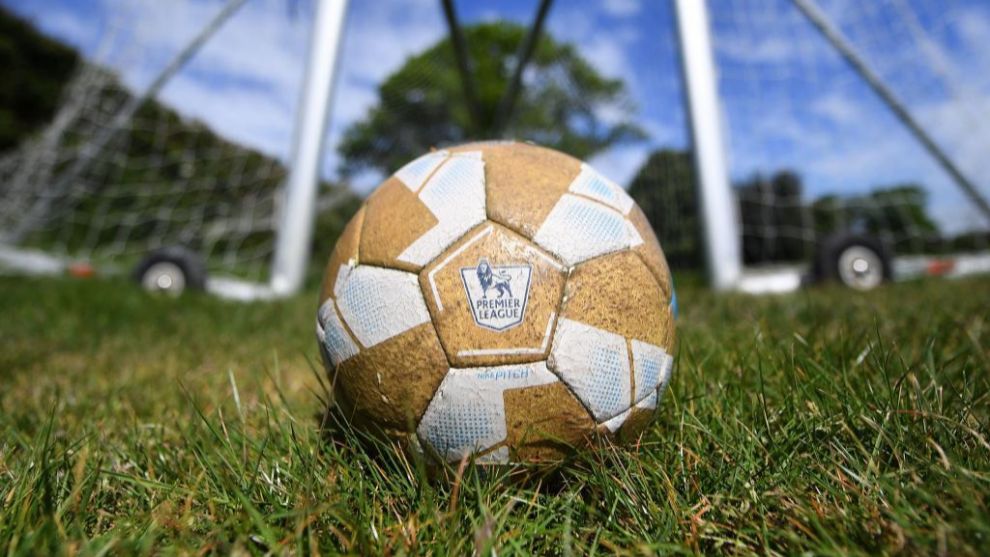 Premier League clubs are set to return to action for the first time since March 13 when the league was suspended due to the coronavirus outbreak.

The 2019/20 season will get back underway on Wednesday with the game between Aston Villa and Sheffield United and the match between Manchester City and Arsenal.

Pep Guardiola will face his former assistant coach Mikel Arteta who replaced Unai Emery in the Gunners’ dugout in December.

“He was an influence for me since I was 15 years old and we met at Barcelona, both as players,” said the Arsenal coach in his press conference.

“If I have to talk about the person he is, his values, the way he has treated me and how he deals with the players and the staff around him, it’s phenomenal.”

As many as 8,687 coronavirus tests were carried out on players and coaching staff members, just 16 of which came back positive and the Premier League officials are confident that the teams can see out the remaining 92 games.

In addition, there are still seven more FA Cup games to play, as the quarter finals (Leicester City vs Chelsea, Newcastle vs Manchester City, Sheffield United vs Arsenal and Norwich City vs Manchester United) will take place on June 27 and 28 and the semi finals will be played on July 18 and 19, with the final set for August 1.

The Reds need to win just two games to crown themselves Premier League winners fro the first time in 30 years and it remains to be seen when they will achieve their objective.

If Arsenal beat Manchester City and Liverpool draw against Everton, Jurgen Klopp’s side will be champions as early as this week.

“We are still not champions,” the German coach told BBC Radio 5 Live.

“We have to play football games and we have to win them.

“We don’t want to stop winning after two games or whatever it is.

“I don’t see results written in the stars, we have to work really hard.”

Tottenham Hotspur will host Manchester United on Friday without Dele Alli, who is suspended, but Harry Kane is available once again.

Marcus Rashford and Paul Pogba have also fully recovered and are expected to start against Spurs.

Guardiola worried about Man City ahead of hectic Prem schedule

Tue Jun 16 , 2020
Date published: Tuesday 16th June 2020 3:39 Manchester City boss Pep Guardiola says his players are “not ready” to face their hectic Premier League return, starting on Wednesday. The Citizens play their game in hand against Arsenal in midweek before playing again on Monday and next Thursday. However, the Spaniard […] 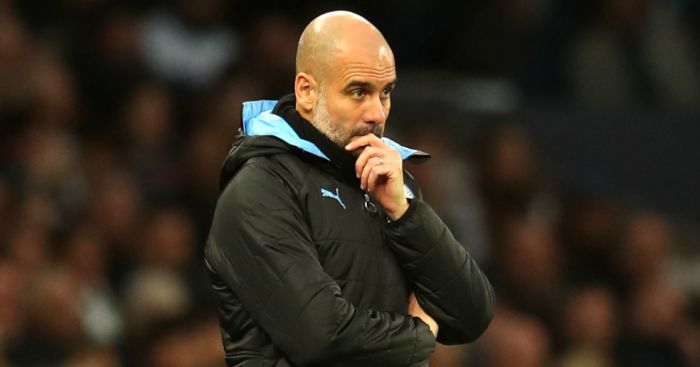