Arsene Wenger, FIFA’s chief of global football development, has painted a stark picture for many lower league clubs in England, warning that they face a difficult fight for survival due to the coronavirus pandemic.

The former Arsenal manager, who attained legendary status with the Gunners after a stint with the north London side that lasted 19 years, is well versed in the make up of English football.

Having looked at the situation, Wenger holds no fear for clubs at the top level, but is concerned about those in the EFL system, where wages represent a huge proportion of turnover and clubs rely heavily on matchday income that will be denied to them when football returns after the pandemic stoppage as fixtures will be played behind closed doors.

“It is very concerning because we live in a world today which is mainly focused on regrouping the elite and you know well the cases in England,” he told BeIN Sports. “In England, the lower leagues are dying. The Premier League will survive, I don’t worry about the Premier League.

“You worry more out of the 92 clubs you have 65 clubs that lose money and behind closed doors, if they open up the stadium they lose money to play the game. It is absolutely where football has to rethink, how we can help these clubs to survive.

“We need an elite but we need a basis that young players have a chance to play and where we have to get these people to survive.”

After the liquidation of Bury earlier this season, which means that League One has been played with 23 clubs, Wenger has forecast that many more clubs could potentially go to the wall.

“I believe so, there are too many clubs in trouble and there is not enough money there to help them enough to survive. Then you get to a stage where a club with some professional players will not be capable to be professional anymore and we will lose plenty of clubs,” he said.

Indeed, the financial picture for the game worldwide is a concerning one.

“We calculated that overall football will lose 20% of income, football let’s say can make £45 billion ($57bn) in turnover in the world. The loss will be £10-14 billion that is approximately the amount that football will lose,” he said.

“That means that if you look at the wage structure in most clubs it is between 60-80% of turnover. So that means only the player’s wages can sort that problem out.

“I would say that it has made the weak clubs weaker and the strong clubs stronger.” 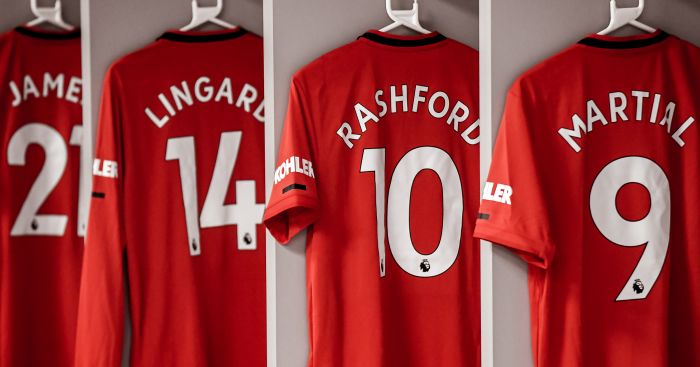