After skipping the clay-court season, Roger Federer arrived at the 2018 MercedesCup following an 11-week hiatus. The Swiss star immediately had to find his top gear, as World No. 1 was at stake. If Federer reached the Stuttgart final, he would pass Rafael Nadal for top spot.

“I think that’s a bit of extra motivation,” Federer said ahead of the ATP 250. “But then again, having lost here last year in the [opening] round, for me, it resets the goals.”

Federer was riding a two-match Stuttgart losing streak. Dominic Thiem saved two match points to oust the Swiss in the 2016 semi-finals, and Tommy Haas saved one match point in a second-round upset of Federer in 2017.

The 36-year-old lost his first set of the 2018 tournament against Mischa Zverev. But then Federer found his form, rallying past the German and ousting Guido Pella to set a semi-final clash against Nick Kyrgios. The stakes were clear: Win, and clinch a return to World No. 1 for the third time that season.

Federer played steadier tennis than the dynamic Aussie in a 6-7(2), 6-2, 7-6(5) triumph, securing No. 1 and reaching the championship match.

“I’m very happy, very relieved. I thought it was a tough match [like] I expected against Nick. We’ve played so many breakers already, I’m losing count,” Federer said. “It was close. It could have gone either way, naturally. But I’m happy I got it and get back to World No. 1 next Monday, so it’s very exciting. And I’ve got another final, so it’s great news.”

Federer had lost two of his previous three matches against his next opponent, Milos Raonic. But the Swiss claimed his 18th tour-level grass-court crown with a 6-4, 7-6(3) victory against the Canadian.

“I’m really happy. I thought it was a good final from my side. I think I played very well throughout the tournament, actually, having not played for a while. It’s a great comeback for me,” Federer said.

Federer only lost his serve twice all week, triumphing in Stuttgart for the first time on his third appearance. His efforts allowed him to reclaim World No. 1 for one week — Nadal took back top spot — which was the last week Federer spent atop tennis’ mountain.

Arteta on Guardiola reunion: It will be strange but very special for me 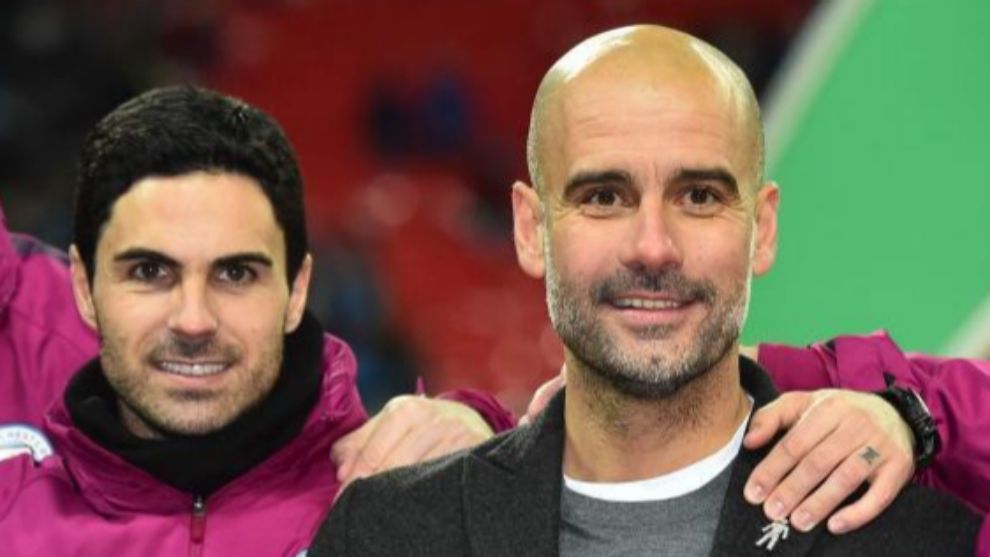