Football: Unzue's message of hope: Life is worth living, even when it seems to be unravelling

Thu Jun 18 , 2020
Football He spoke after being diagnosed with ALS FC Barcelona Former Barcelona assistant coach Juan Carlos Unzue has confirmed that he has been diagnosed with Amyotrophic Lateral Sclerosis (ALS). The disease affects the nervous system and progresses until a state of paralysis. Unzue was accompanied by close friends like Luis Enrique […] 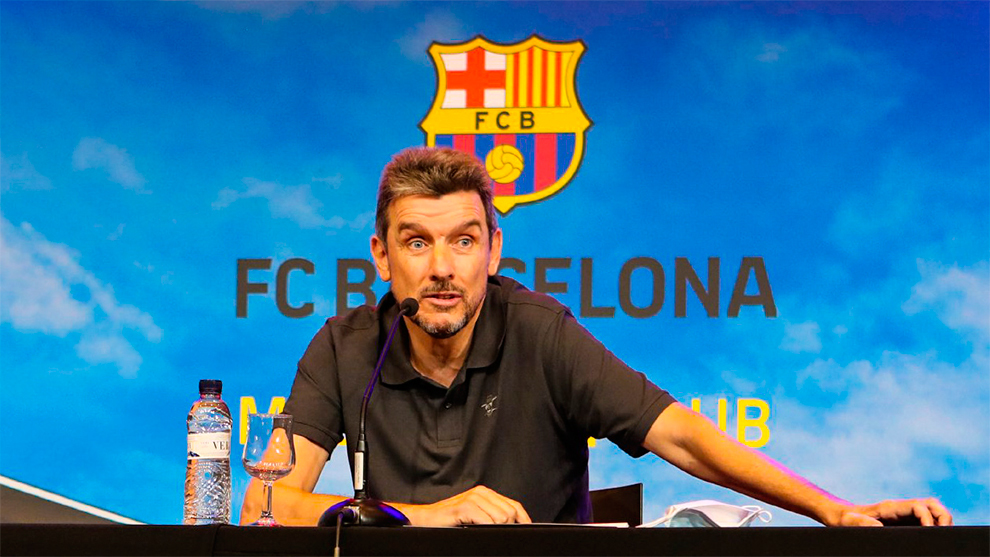