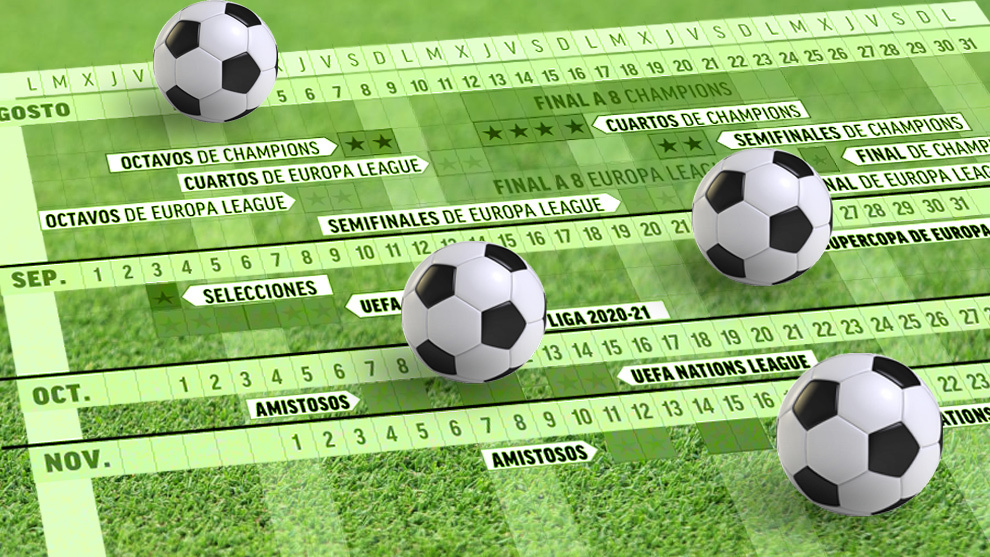 The football calendar for the remainder of the 2019/20 season and also the 2020/21 campaign was released, as UEFA set the dates for the Europa League, Champions League and European Super Cup.

In addition, UEFA approved a health protocol aimed at ensuring the health of all match participants.

For this reason, the matches will initially be played behind closed doors.

“I am delighted that we can resume almost all of our competitions,” said UEFA president Aleksander Ceferin.

“I am confident that we will not have to endure the absence of fans for long and that they will be able to be in stadiums sooner rather than later.”

The quarter-finals, semi-finals and final of the Champions League will be played in a direct knockout format at the Estadio Jose Alvalade in Lisbon between August 12 and 23, 2020.

In addition to the Jose Alvalade, the Estadio Afonso Henriques de Guimaraes and the Estadio do Dragao have been added due to their importance in the last 16.

Dates of quarter-finals, semi-finals and final

The draws for the quarter-finals and semi-finals will be held on July 10 at UEFA’s headquarters, and the exact match schedule will be announced after the draw.

All quarter-final and semi-final matches shall go into extra time or a penalty shoot-out in the event of a draw at the end of 90 minutes. 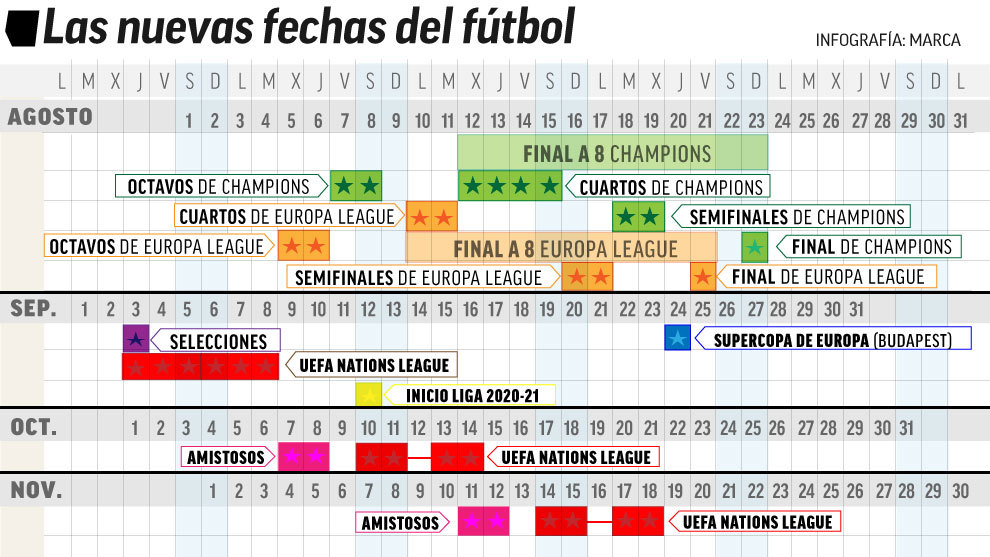 The quarter-finals, semi-finals and final will be played in a direct knockout tournament in Cologne, Duisburg, Dusseldorf and Gelsenkirchen between August 10 and 21.

A decision will be made in due course as to whether the last-16 matches, in which the first leg has already been played, will be played at home or in Germany.

The ties where the first leg was also postponed – namely Inter vs Getafe and Sevilla vs Roma – will be played as a single leg at a venue to be confirmed.

The draws for the quarter-finals and semi-finals of the Europa League will be held on July 10 at UEFA’s headquarters and the exact match schedule will be announced after the draw.

Dates of quarter-finals, semi-finals and final

All subsequent matches in the competition will be played in a final eight format. 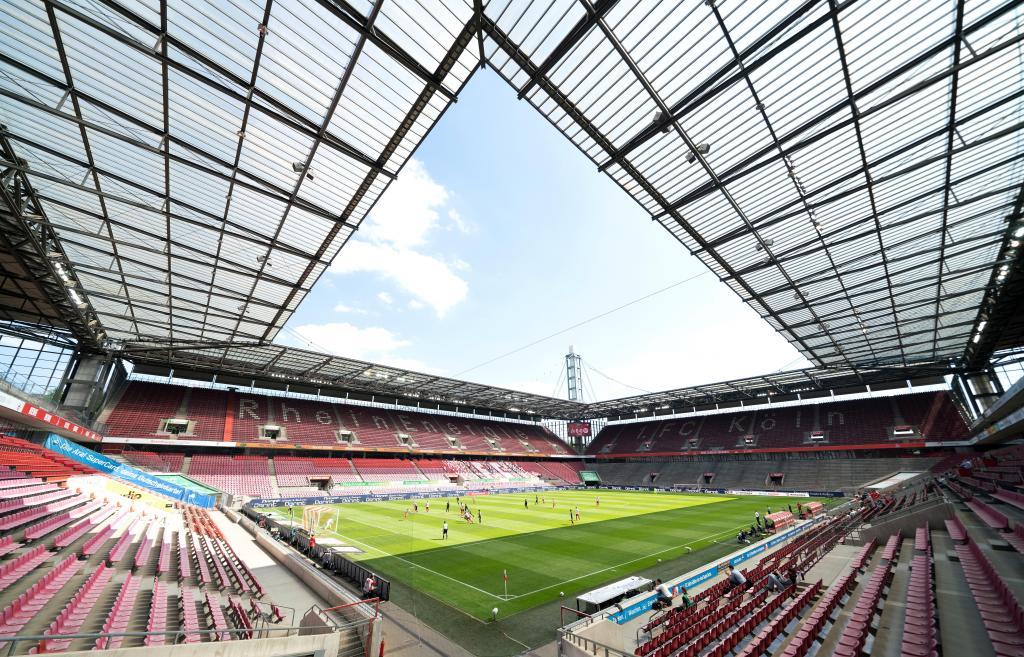 The 2020 European Super Cup was originally scheduled to take place in Porto, but it will now be played at the Puskas Arena in Budapest on September 24 at 21:00 CEST.

All the remaining matches in the competition will be played in a direct knockout tournament at San Mames in Bilbao and at the Reale Arena in San Sebastian.

As far as the Spanish top flight is concerned, in principle the competition is scheduled to start on September 12, as announced by LaLiga president Javier Tebas.

The calendar is conditioned by the European Championship, which will be disputed in the summer of 2021. That will cause the competition to end in May.

There is no date yet for this season’s Copa del Rey final between Athletic Club and Real Sociedad.

The Supercopa de Espana is scheduled for January and will be played in Saudi Arabia. The participants will be Athletic, Real Sociedad and the top two in LaLiga Santander in 2019/20.

The start of the next edition of the Champions League has also been altered.

The competition will start with the preliminary round on August 8 and 11.

Preliminary round: August 8 and 11

The same goes for the Europa League.

The 12 original host cities have been confirmed as venues for the finals of the tournament in the summer of 2021, and the updated match schedule was also approved accordingly.

The dates are the same as the ones that had been set for 2020.

All the tickets that had been sold will be valid. 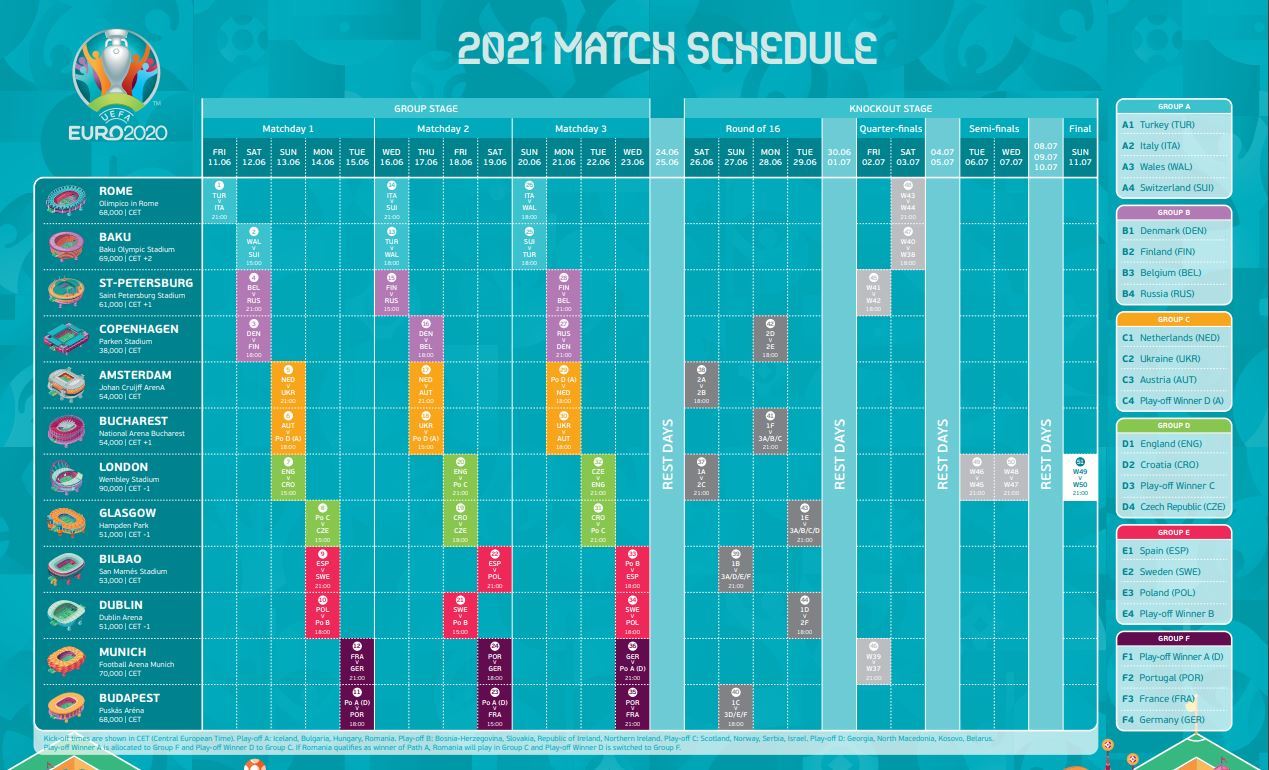 The international breaks in October and November 2020 will now feature three matches instead of two, allowing the postponed European qualifier play-off matches to be rescheduled at the start of the respective windows on October 8 and November 12.

Friendly matches will be played on October 7 and 8 and November 11 and 12.

Wed Jun 17 , 2020
Photo: SKY Sports Eric Paschall had a great rookie campaign in Bay Area in a season that came to an end for the Warriors on March due to the coronavirus pandemic and their poor on-court record(15-50). The Golden State Warriors are expected to make a run for the title the […]