The ATP and WTA in April announced the launch of a new weekly show called Tennis United, to feature interviews with ATP and WTA players, as well as other influential figures from throughout the game, on a variety of topics. Ten episodes later, the show has enjoyed plenty of memorable moments.

Tennis United, which has been co-hosted by Grand Slam champions Bethanie Mattek-Sands and Vasek Pospisil, has featured everything from an entertaining group chat between Canadian stars to a thought-provoking discussion about social change in sports between James Blake and Martina Navratilova. Former World No. 1 Andy Murray and football star Marcus Rashford surprised a healthcare hero, while American John Isner surprised a very special fan.

Click here to look back at all 10 episodes of Tennis United.

Wed Jun 17 , 2020
Thiago Seyboth Wild talks about the current situation in Brazil, how he’s getting back into a routine, what he misses most about the tour and introduces us to his new dog Malu. The last time we saw Seyboth Wild, the Brazilian was lifting a trophy. But it wasn’t just any […] 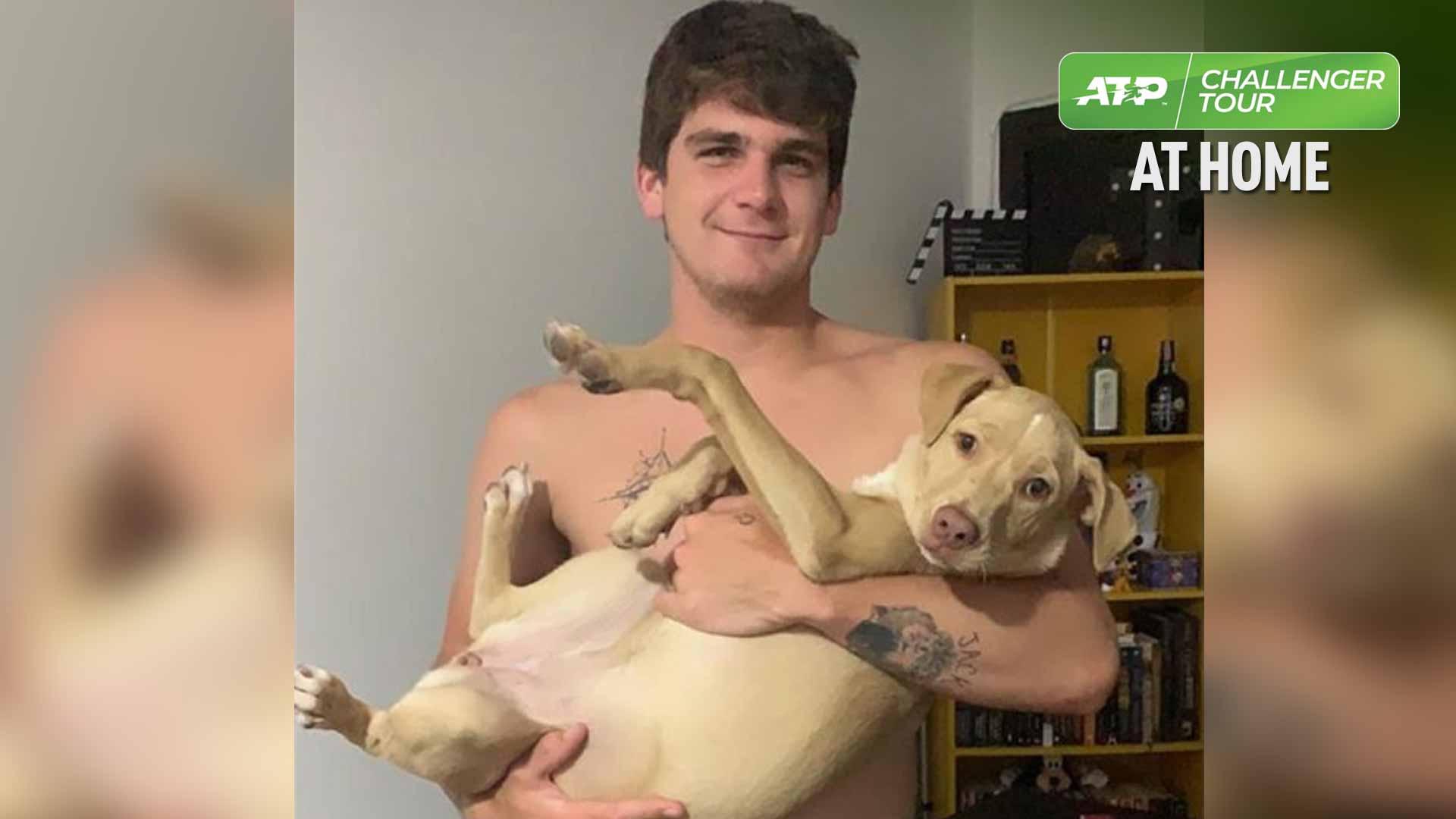