Young Africans (Yanga SC) had to dig deep to settle for a 1-1 draw with their hosts Tanzania Prisons in a Tanzania Mainland League game played on Thursday evening.

Jumanne Fadhili scored for the administrative side before debutant Saidi Ntibazonkiza equalized matters.

The Jangwani Street-based charges came in the match as favourites owing to their good record in the first leg. However, they were not going to find it easy against their hosts who were among the four teams that had managed to get a point from Wananchi in the first round.

It explains why the two teams settled for a goalless scoreline in the first half.

After the break, Prisons upped their tempo and managed to get a deserved opener in the 52nd minute courtesy of Jumanne Fadhili. It was a reward for their good play.

Timu ya Wananchi struggled to get clear cut chances against an organized Prisons team. But their resilience to maintain their unbeaten run paid off in the 78th minute.

Burundi international Saidi Ntibazonkiza, who was making his debut, broke the hearts of the home fans with a timely equalizer. It was the goal that took Yanga’s points tally to 44 from the 18 games played.

After getting the point, Tanzania Prisons moved to the ninth position with 22 points.

In another league game, 2014 champions Azam FC scored with three minutes to go and get maximum points against the hosts Polisi Tanzania.

The Ice-cream Makers had an inconsistent first round which led to the firing of their Romanian coach Aristica Cioaba. George Lwandamina was brought to salvage the seemingly sinking ship and it seems he is managing to do so.

A trip to Polisi Tanzania was not going to be an easy one and it looked like spoils will be shared. However, in the 87th minute, Ismail Aziz scored an all-important goal to hand the Chamazi-based charges maximum points.

Finally, Coastal Union and Namungo FC played to a 1-1 draw.

Iddi Kipagawile scored first in favour of the visitors in the 10th minute. It happened to be the only goal in the first half.

Rashid Mohamed managed to equalize with 15 minutes to go and ensure points are shared. 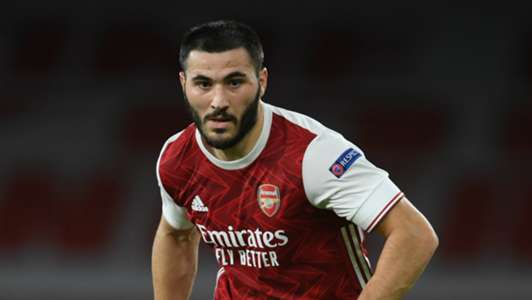