Yanga SC have reached out to former player Amisi Tambwe a day after world football governing body Fifa handed them a transfer ban.

The Zurich-based body handed the Jangwani giants a ban of three years from transfer activities after the Burundian striker sued them for failure to pay him Tsh43.5m accrued from sign-on fees and salaries after his unceremonious exit from the club at the end of the 2018-19 season.

After accepting receipt of the letter from Fifa, Yanga have moved to reach out to the player, and have asked him to give the total amount he is owed so that they can pay.

“It is true Yanga have reached out to me through Eng. Hersi Said, they phoned me on Thursday and they have committed to pay the money they owe me,” Tambwe told Viwanjani Leo.

Despite Fifa ruling that Yanga must pay the player, the club lodged a complaint with the Court of Arbitration of Sports in Zurich, who also supported Tambwe by insisting the player must be paid his dues.

According to Felix Majani, who is the lawyer for Tambwe, Fifa had also promised to deduct points from Yanga in the Mainland Premier League if they don’t pay the money in the next 45 days.

“I am Felix Majani the lawyer of Amisi Tambwe, a former player for Yanga and it is very clear in the public domain that Yanga have not paid him his money, since he left the club in 2019, so we lodged a case with Fifa which Tambwe won,” Majani told Kitenge TV on Wednesday.

“However, Yanga moved to the Court of Arbitration for Sports to protest Fifa’s decision and they lost again but we moved back to Fifa, and they have now ruled since Yanga have failed to pay the player, they will remain banned from doing transfer activities for the next three years starting from June 2021 until they pay Tambwe.

“If they don’t pay him then they will be deducted points from the league and will be fined heavily and that is the message Fifa has just communicated to us and we are waiting to see whether Yanga are ready to pay Tambwe or they will sacrifice and go without signing players.” 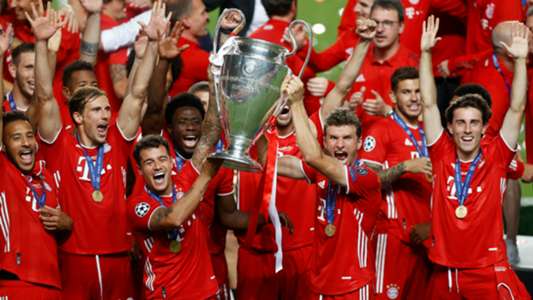