Bengaluru FC finally got their much-awaited three points as they tactically outsmarted an out-of-sorts East Bengal side in an Indian Super League (ISL) clash on Tuesday.

The Red and Golds had more possession of the ball and played more than double the number of passes Bengaluru completed but in the end, Naushad Moosa’s side had the last laugh as they walked out of the game with three points and two goals.

After the first 10 minutes of the game, East Bengal suddenly switched off and never really could get a foothold in the game. The Blues scored the opening goal against the run of play in the 12th minute of the match and then saw their lead get doubled by a stroke of luck when the ball entered the goal after ricocheting off Debjit Majumder’s feet.

Given the current run of form they were in, Bengaluru were cagey in their approach right from the off but to be fair they never really had to shift gears to get the job done against the Red and Golds.

Coach Naushad Moosa, after the match, revealed that the team’s plan was to remain sturdy all through. “The plan was to stay compact and counter in the first half and utilize the chances that we get. We are lucky we got two goals. It was not that we had to sit back in the second, we wanted to play football. It was okay for me to play the long ball behind the defence.”

It is true that Bengaluru were lucky to get the second goal but they deserved every bit of the win for sticking to their plan and remain a solid unit for the entirety of the match.

Both Rahul Bheke and Udanta Singh were assigned the duty of nullifying East Bengal’s most potent weapon, Bright Enobakhare. The Nigerian was zonally marked in double covering and remained silent for the majority of the game. Without Jacques Maghoma in the starting lineup and with Enobakhare kept in strict vigilance, the Red and Golds failed to produce any substantial impact in their attacking third in the first half.

The Blues backline was heavily weakened in the absence of Juanan Gonzalez and Erik Paartalu and yet Robbie Fowler’s side failed to capitalise on that. The British coach’s decision to field Aaron-Amadi Holloway as a number 9 made things easy for the Blues’ defence as the Welsh forward hardly posed any threat inside the 18-yard box.

East Bengal were trying to fashion chances, trying to pick the Bengaluru defence open but the Blues, reeling from their late heartbreak against Hyderabad FC, were quick to regroup and defend whenever they lost the ball. One could often see 10 men behind the ball and it was a tactic that they executed perfectly on the night.

Robbie Fowler, after the match, suggested that it was East Bengal’s worst performance this season but the British coach has to take a bit of the blame for not fielding the strongest team and exploit Bengaluru’s vulnerability. 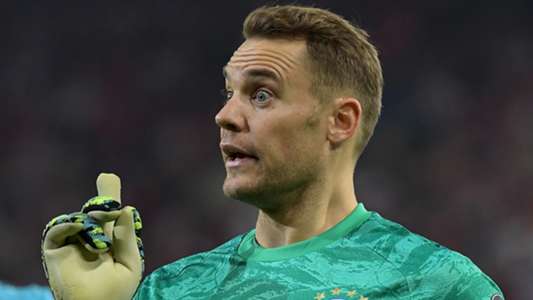